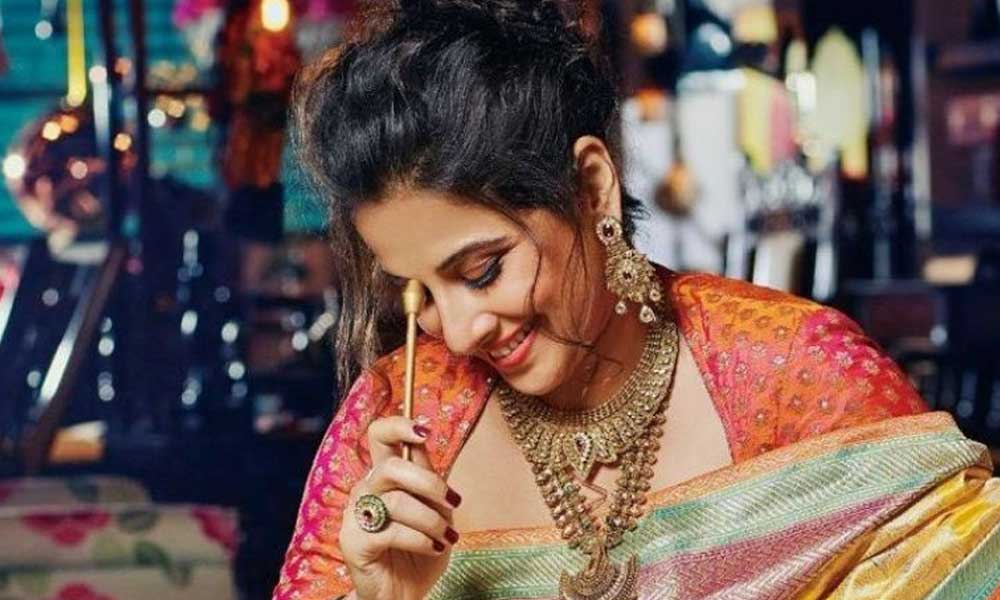 The first look Vidya Balan’s Begum Jaan is out and lets us tell you — it’s BADASS – in capital. The highly acclaimed actress never fails to charm the audience with her superb acting skills.

The first look of the movie shows Vidya Balan sitting like a boss on a chair staring down her enemies with a deadly stare. The poster reads “My Body. My House. My Country. My Rules.” And the subtitle states, “When Freedom Fought Independence…”

The first look was shared by Mahesh Bhatt on his Twitter account. The movie is a Hindi version if hit Bengali film Rajkahini. 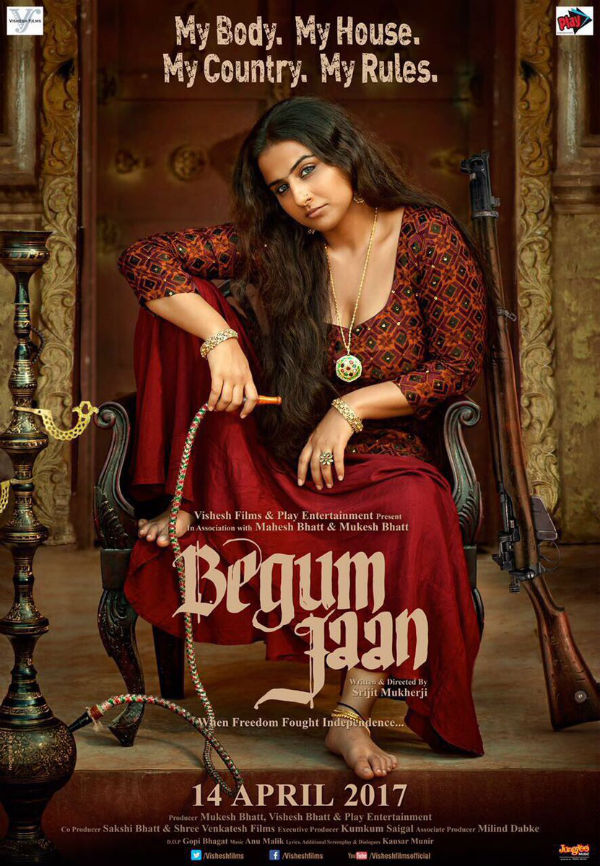 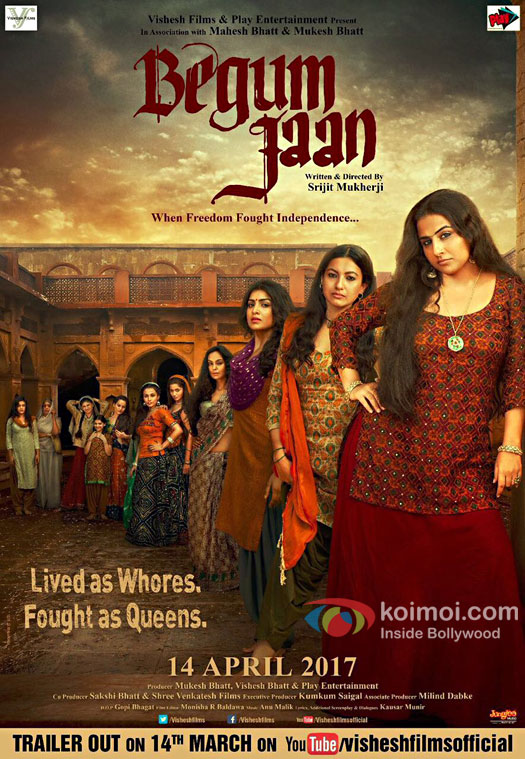 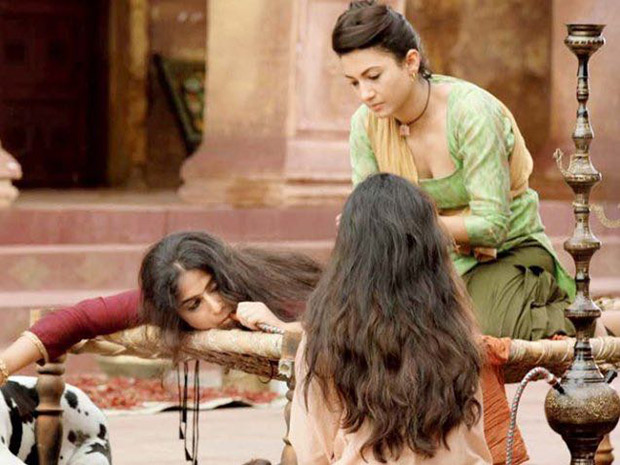