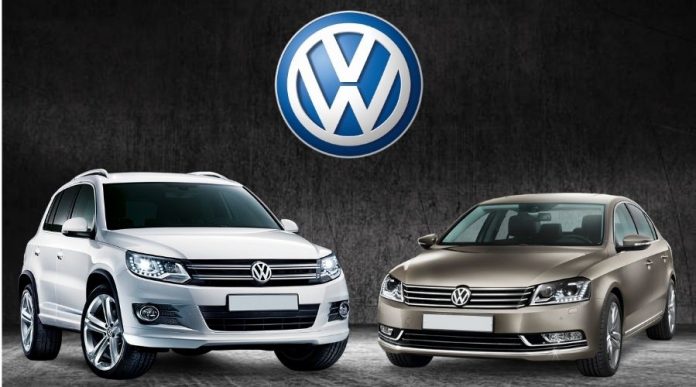 The world’s leading car manufacturer, Volkswagen (VW)  is expected to start producing its cars in Pakistan by 2022. Up till now the German automakers VW has produced and sold the most number of cars worldwide, with Toyota coming at second.

The German automobile group, VW Group has many other iconic car manufacturers as well that is very active in its services, including Bentley, Porsche, Audi, Lamborghini, Bugatti, SEAT, and Skoda.

Volkswagen will start producing their Pickup Truck “Amarok” and “Transporter” van in Pakistan on an initial basis. Amarok is expected to give tough competition to Toyota Hilux and Isuzu D-Max, while their van Transporter will be a huge competitor of Kia Carnival and Hyundai Grand Starex.

Volkswagen is reportedly coming to Pakistan in partnership with Premier Motors, a subsidiary of Premier Systems, which has been selling Audi passenger cars in Pakistan for more than a decade. Reports say Premier Motors sells between 700 and 800 cars annually.

Still is not clear when and how Volkswagen will finally debut in the Pakistani car industry. However, it should be noted, that the prices of Volkswagen cars are considered to be very expensive on the expensive side, even in the established car markets.