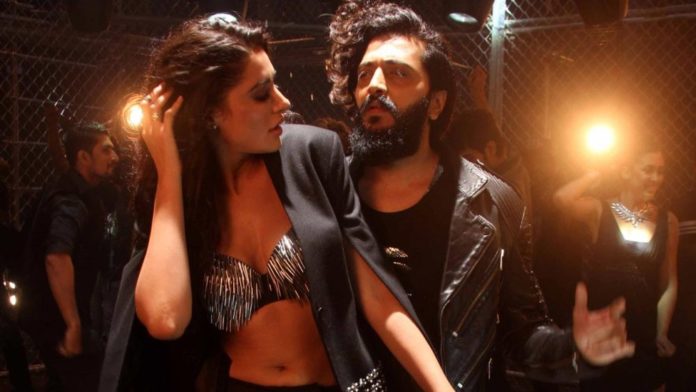 Nargis Fakhri looks sensational as she grooves on the fast beat of Banjo party song along with Riteish Deshmukh! The leggy lass shows her midriff in sexy skin fit jeans and cropped top adorned with short leather jacket. Although the movie, Banjo failed badly at the box office, we can’t get over Fakhri’s sexy moves as she shows off her dance steps on the movie’s promotional song. 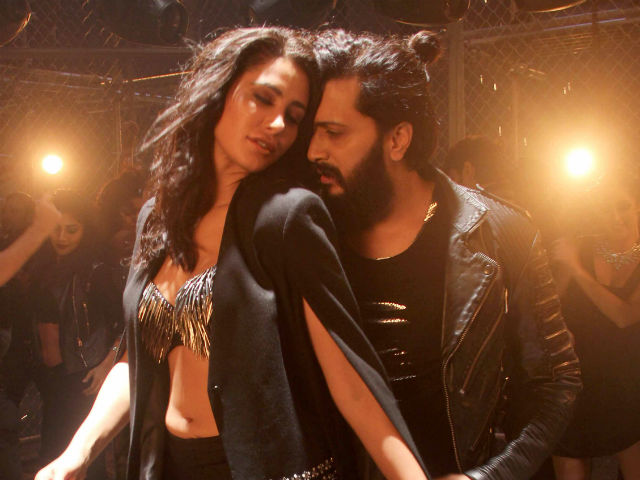 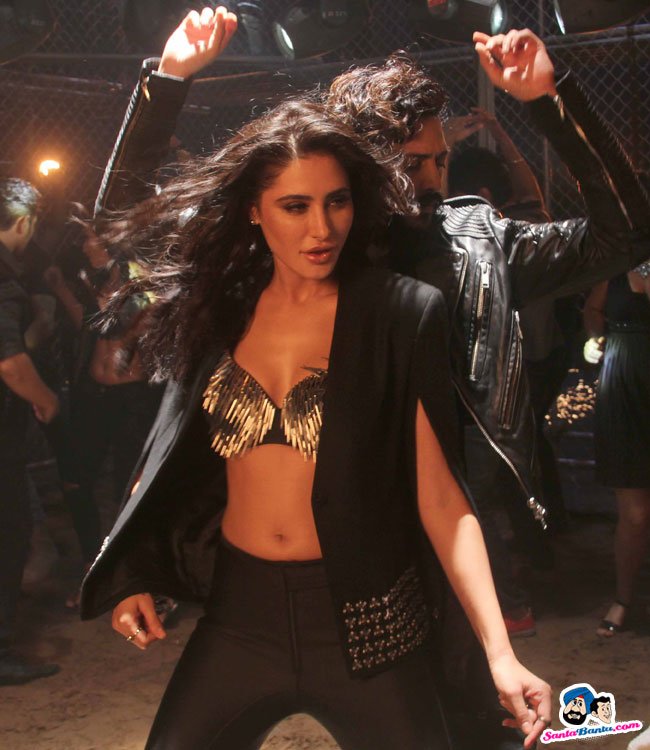 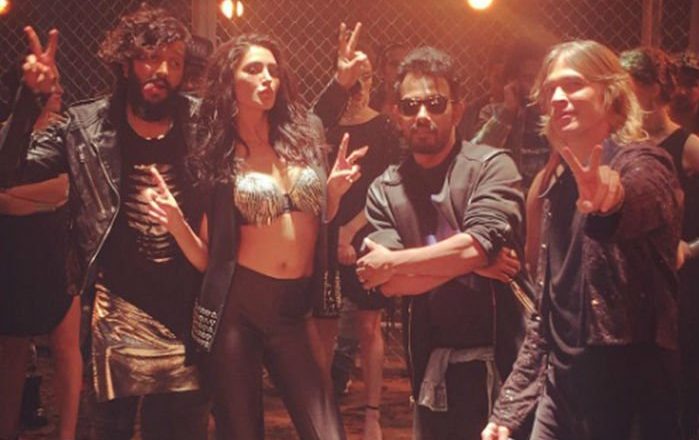 Just a week before Banjo was set to open in cinemas, Ravi Jadhav, the movie director, decided to shoot a celebratory song for Banjo, starring Riteish Deshmukh and Nargis Fakhri.

The song was composed when the director, producer and the actors saw the final version of the movie, they got all excited with the way it has been completed and they decided to party. Written by Vishal and Ravi, the duo Vishal-Shekhar composed the Banjo party song. The song features Riteish, Nargis Fakhri, Dharmesh Yelande, Luke Kenny and Aditya Kumar and was choreographed by Bosco Martis.

Ravi said, “After watching the film, everyone was very excited and I just casually told them – let’s party, which Vishal-Shekhar composed a brilliant party track. When Krishika heard it, she suggested that we shoot the song. Banjo Party is a celebration song and the basic idea behind its ∫ was to have a blast.”

Banjo is a musical drama dedicated to all street musicians around the world. The movie revolves around Riteish Deshmukh, in and as Banjo, a street fighter, and unsung musician.

Produced by Eros International, Banjo is out in cinemas now!