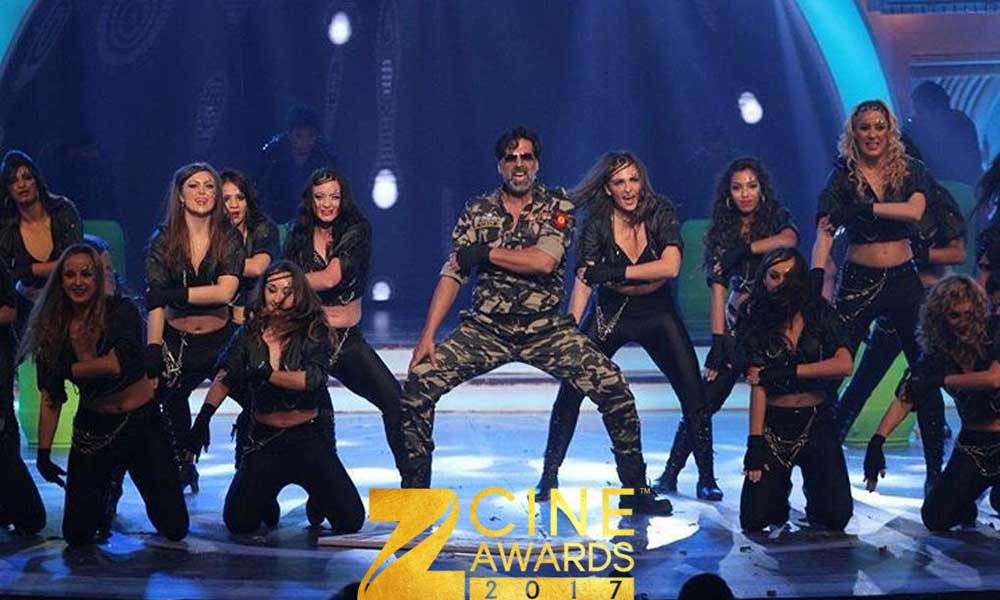 The award season is Bollywood continues with the upcoming Zee Cine Awards 2017 to be held today – 11th March 2017. The prestigious awards by Zee Cinema will acknowledge and award the noteworthy performances across Hindi and regional cinema on a national platform.

Check out the complete Zee Cine Awards 2017 winners below:

Song Of The Year

Several high profile celebrities, including Alia Bhatt, Varun Dhawan, Sunny Leone are rehearsing hard for their glamorous performacnces for the big night. Katrina Kaif, who was to perform at the ceremony bowed out due to an injury and in place, the new mommy – Kareena Kapoor will take the stage to give her first performance post pregnancy.

Check out Varun Dhawan and Alia Bhatt rehearsal videos for the big night.

This video of @aliaa08 prepping up for #FALZeeCineAwards2017 is making the wait tougher! Catch the show on 1st April, 7:30 pm on @zeecinema. pic.twitter.com/x9x889yWPB