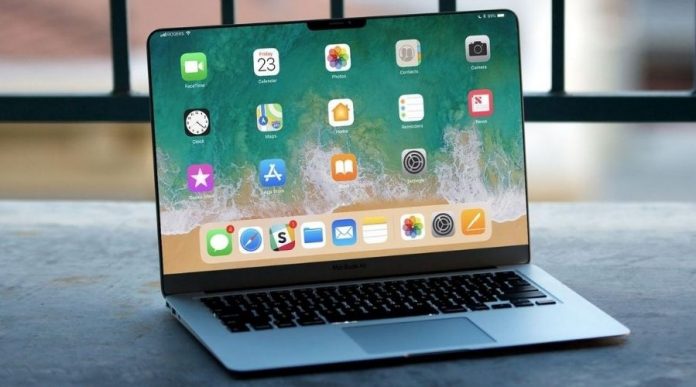 According to the latest leaks, Apple will now use in-house ARM-based silicon in their upcoming MacBook series instead of Intel and it is expected that this series will be the cheapest MacBook ever made.

There is a new gossip going around from a widely known Apple informer iHacktu Pro (The Tweet has now been deleted), who affirms that Apple will reveal a 12-inch MacBook Pro which will feature an ARM-based silicon on 27 October, just a few weeks after disclosing the new iPhone 12. Moreover, the  new laptop will supposedly pack a 5nm 12-core CPU.

Then there is another informer known as Komiya, who attest that the starting price for the upcoming 12-inch ARM-MacBook will be around $800, which is $200 cheaper than the present-day entry level MacBook Air laptops.

The informer also added that the new ARM based MacBook Pro 13 will feature a Touch Bar and a cooling fan, which will cost you around $1099, this price price will be $300 below when compared to the recent MacBook Pro featuring an 8th-generation Intel Core i5 processor.

Despite the fact that the upcoming ARM series will be cheaper than the Laptops powered by Intel, still, they seem ready to out-perform others.

Not long ago, Apple’s A12Z-powered developer kit appeared at Geekbench 5, where ARM based laptop scored 800 in the single-core test and attained supposedly 2600 on the multi-core test while running on the Rosetta 2 emulation layer.

However, we still have to spectate the final performance of Apple’s ARM chipsets, these scores are remarkably higher compared to ARM-based Surface Pro X, featuring SQ1 chip co-developed by Microsoft and Qualcomm.

As we mentioned earlier, the new ARM-based MacBook series is will probably unveil by the company at the end of October 2020 and more leaks are expected to come.

Get ready to “Be Light”, Infinix INBook X1 series announced in Pakistan

Which iPad should you buy? Find the Best Apple Tablets in Pakistan