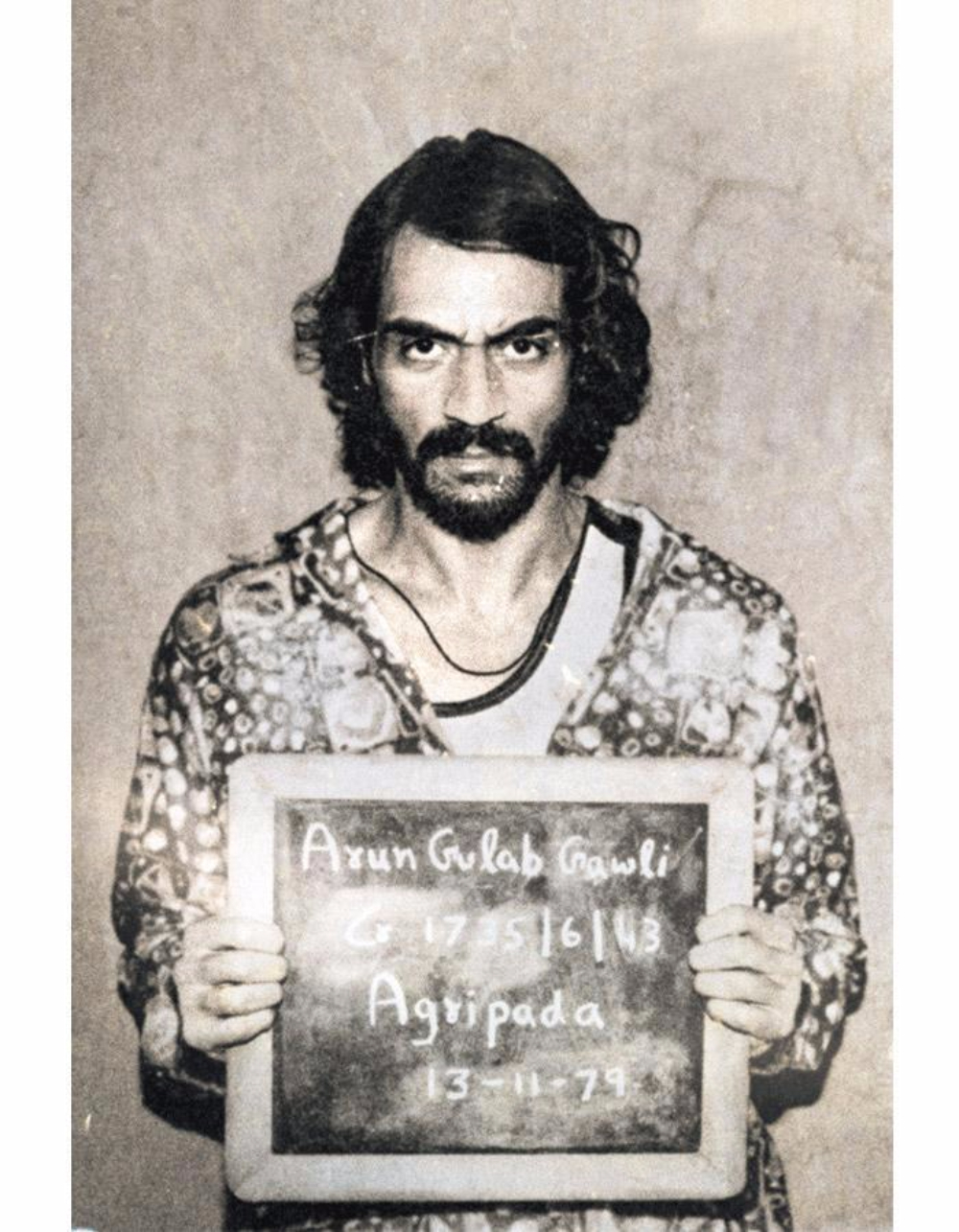 Bollywood’s one of the most handsome actors, the national award winner Arjun Rampal is lining up for his third movie back to back after a long time. Besides acting as a sub-inspector in Kahaani 2  coupled with Vidya Balan. Arjun is also playing a lead role in a film titled Daddy.

Here is a brief first look Arjun Rampal posted on his Instagram lately.

The teaser is very unusual in the sense that fans are not getting any visual from the film rather you are only hearing the real Arun Gawli who Arjun is playing in the movie. The details of the controversial subject have been kept under wraps. We can imagine how amazing this will be on the reel. 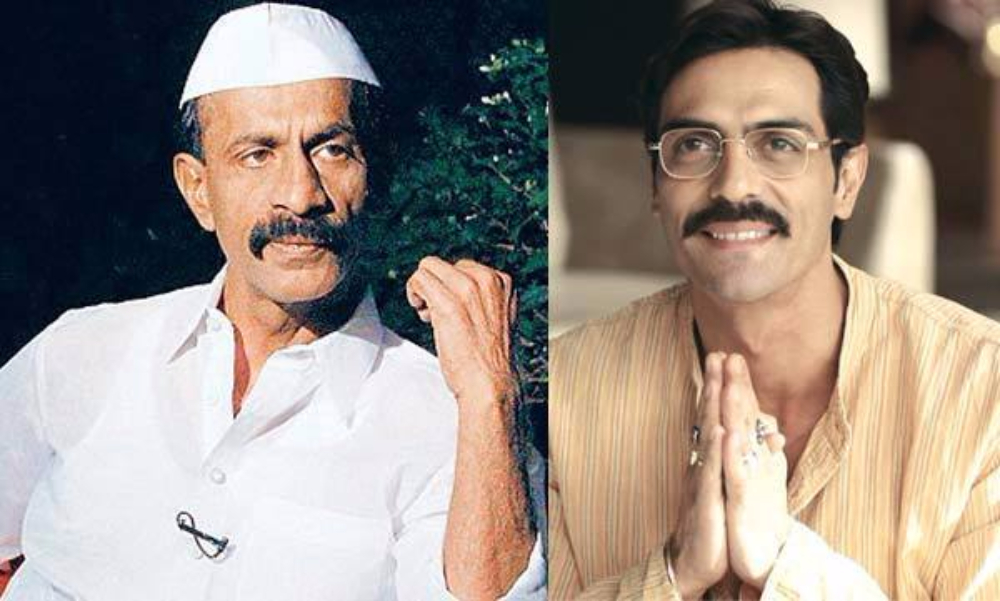 Arjun is a very quiet and calm type of man it comes to interviews and social postings. However, recently he has been working simultaneously for Rock On 2, Kahaani 2, Ankhein 2 and Daddy.

It looks like age is just a number for this tall attractive man. Although he is the father of two girls. It does not give him that older look because he still looks fitter than ever.

Here is a film-wrapping picture: