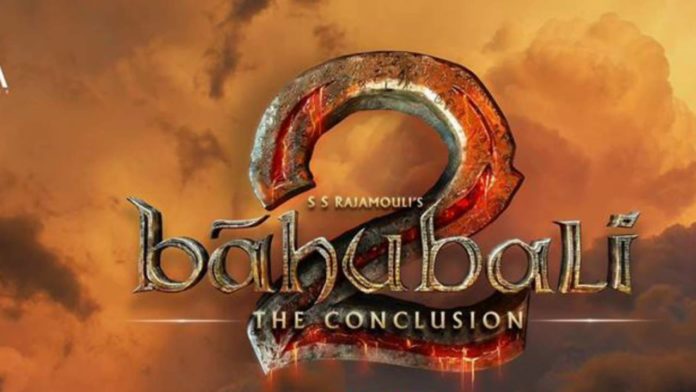 There’s a lot of hype already about Baahubali 2 and fans can’t wait to watch the grand sequel of Baahubali – The Beginning. The movie is set to release in April 2017, and the first look will be released on October 22.

To get their fans more excited, Bhalla Deva aka Rana Duggabati, a cruel king from Baahubali has shared his recent look from the sequel Baahubali 2 – The Conclusion. Bhalla Deva left his mark equally as Baahubali did, and fans look really exciting about how he is going to appear in the upcoming movie.

According to the reports, the actor has undergone intense workout and training sessions for 2 – 3 hours daily. The actor in an interview said, “The older Bhallala is stronger and more beefy so I weighed around 108 110 kg for those portions of both the films while his younger version is strong too but leaner so I lost a few kilos for that. My weight has dropped to 92-93 kgs.”

So, Rana Duggabati is all set for his revengeful villainous act for Baahubali 2.

The upcoming movie sequel, Baahubali 2 stars Prabhas, Tamannah Bhatia and Anushka Shetty and is set to be released in the coming year.