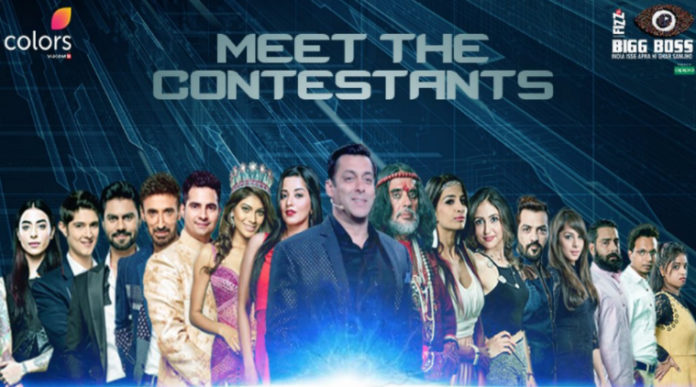 While both the celebrities have gained quite a fame in their respective careers, both of them avoided being a part of Bigg Boss in earlier seasons until now. The producers of the show were keen to have these two celebrities on board to increase their TRPs and this season their prayers have been answered. 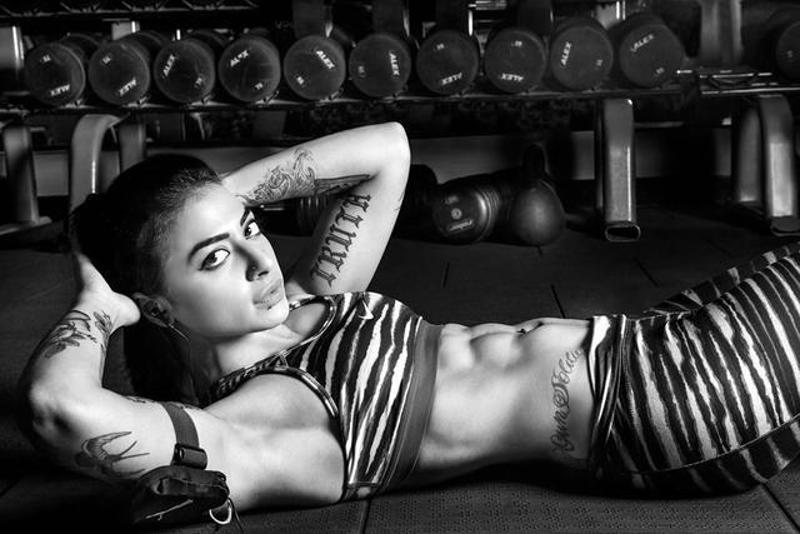 The answer is simple: Money speaks louder, Vj Bani and Rahul Dev have said yes because of the huge moolah offered to them by the producers.

From reports, it has been revealed that this season Bani J and Rahul Dev are the highest paid contestants. Bani and Rahul are considered to be the contestants who have the charm and the personality that can shoot the show’s TRP’s. Even Salman Khan charges a huge sum of money per episode and reports have said that he charged somewhere between 7-8 crores per episode. 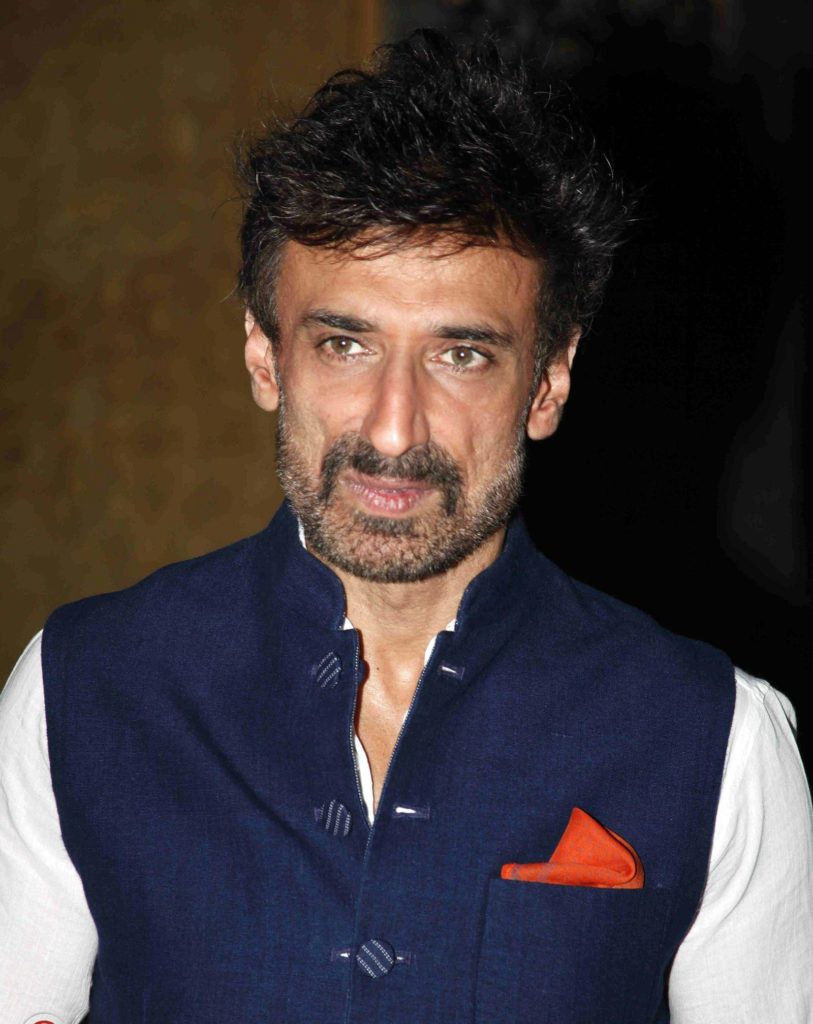 Read: VJ Bani: 10 Pictures & Facts That Prove She Is a Badass Woman!

Bigg Boss 10 ranks among one of the Top TV shows that is a huge money making machine for the contestants as well as for the producers. People form all over the world are crazy to see the drama, fun, excitement and suspense that takes place inside the Bigg Boss house.

Carving a niche for itself, Bigg Boss is able to get highest TRP’s and that’s the reason why they pay loads of money to some contestants.

The housemates of Bigg Boss are given a weekly fee. It is still not clear how much does each contestant gets but there are 3 slabs including Top level, Mid-level, and Bottom level. Both the contestants were already on the list of producers and were approached earlier but the offer wasn’t tempting for them. This seasons, both of them are the highest paid contestants at Bigg Boss house.

Last seasons, it was Rimi Sen who was the highest paid celebrity contestant and producers were keen that she will take the show’s TRP’s higher but unfortunately she wasn’t worth the investment.  For this season, we hope that Rahul and Bani can create that spark and meet the expectation of the producers to make Bigg Boss 10 filled with entertainment.

For this season, we hope that Rahul and Bani can create that spark and meet the expectation of the producers to make Bigg Boss 10 filled with entertainment.