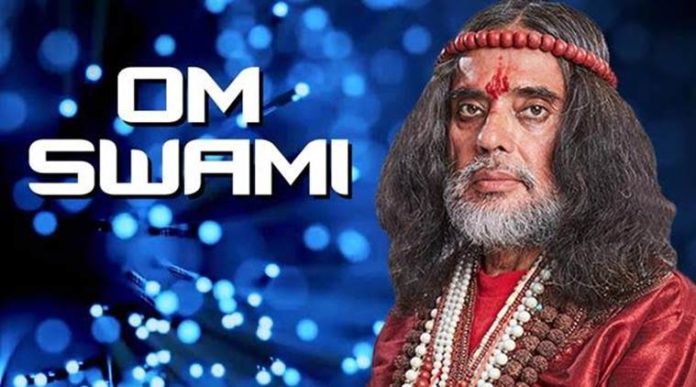 With the commoners entering the Bigg Boss 10 this season, Swami Omji Maharaj is one of the commoners that you just can’t ignore. On the premiere day, not only did he left Salman Khan laughing while making claims of finding a perfect girl for him, he gave Deepika a headache while she was there to promote her upcoming Hollywood Film.

On his first appearance, he not only called Deepika Padukone Lakshmi Devi but he also christened every woman in the Bigg Boss 10 with the name of a goddess.

Recently we have found out a shocking video where the sophisticated Babaji was seen physically abusing a woman on a live television debate.
Here is the video showing how he acted violently over criticism on Radhe Maa:

The video shows how this self-claimed guide getting violent on live TV  during a debate on the Radhe Maa, a controversial figure who took over the media during September.

Swami Omji being a devoted supporter of Radhe Maa physically abused a woman on the live TV show. 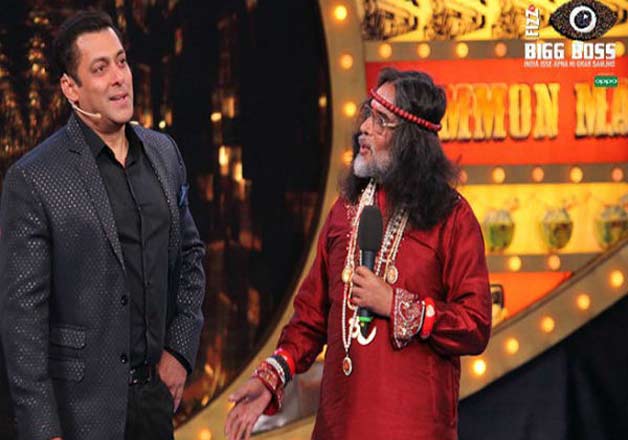 Swami Omji, who was the first contestant to enter the Bigg Boss house was a good start to the entertainment of the show as he made Salman laughed out loud. He also made some anti-feminist comments and expressed his judgment on the dressing of female contestants. He further added that he has been sent to Bigg Boss house to ‘Make the world a better place to live”

Let’s hope and see how beloved Swami Ji is able to survive in the Bigg Boss house while adding loads of entertainment and drama to episodes.