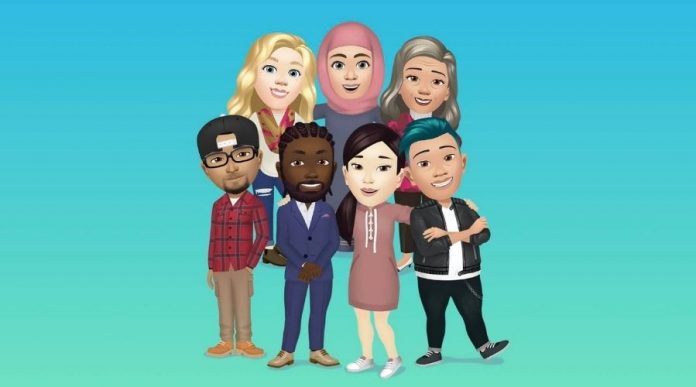 If you are not living under a rock, it is impossible that you must have seen the latest Facebook Avatars that have recently been launched in Pakistan.

The biggest social network in the world made an announcement:

“We’ve been rolling out Avatars in several countries around the world, and are excited to launch in Pakistan. With so much of our lives taking place online right now, we’re giving people a way to convey their authentic identity when expressing themselves on Facebook.”

Avatars are loosely like Snapchat Bitmojis where a personalized persona or “Avatar” will be generated and that will enable users to share a range of emotions and expressions in a fun and personalised way via stickers in comments, Messenger, and stories.

How to create Your Avatar:

To create your avatar, use your mobile device and go to the Facebook or Messenger comment composer, click on the “smiley” button, and then the sticker tab. Click “Create Your Avatar”! Or find the avatar creator in the Bookmarks section in your Facebook app.

People are loving this new added feature and having a go at it, here are some:

AAAAAAAAAAAA I MADE CLAIRO AVATAR ON FACEBOOK @clairo
(pls tag her 🥺) pic.twitter.com/aHRsm55XdE

Many are overwhelmed by the number of avatars they are witnessing

Some have posted comparisons of their avatars on different platforms

before there was facebook avatar, bitmoji were a thing 😆 pic.twitter.com/jDxVjnPCnY

Nonetheless whether you are of the people who love the trend or not, everyone is riding this latest trend.