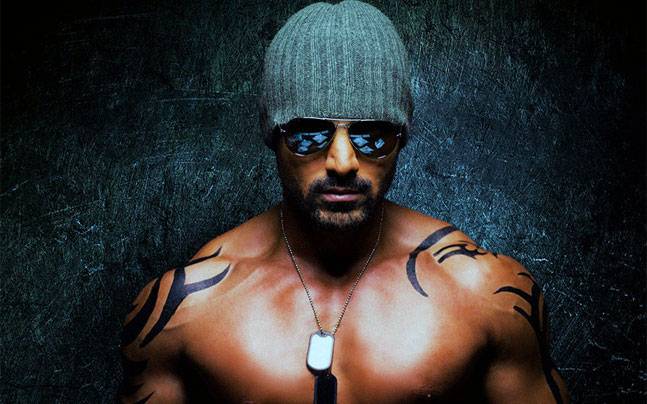 John Abraham and Sonakshi Sinha starrer Force 2 movie’s first poster is out and it packs quite a punch! The movie is a sequel to John Abraham’s successful action movie, Force. The newly released posters show John and Sonakshi in tough action packed looks. 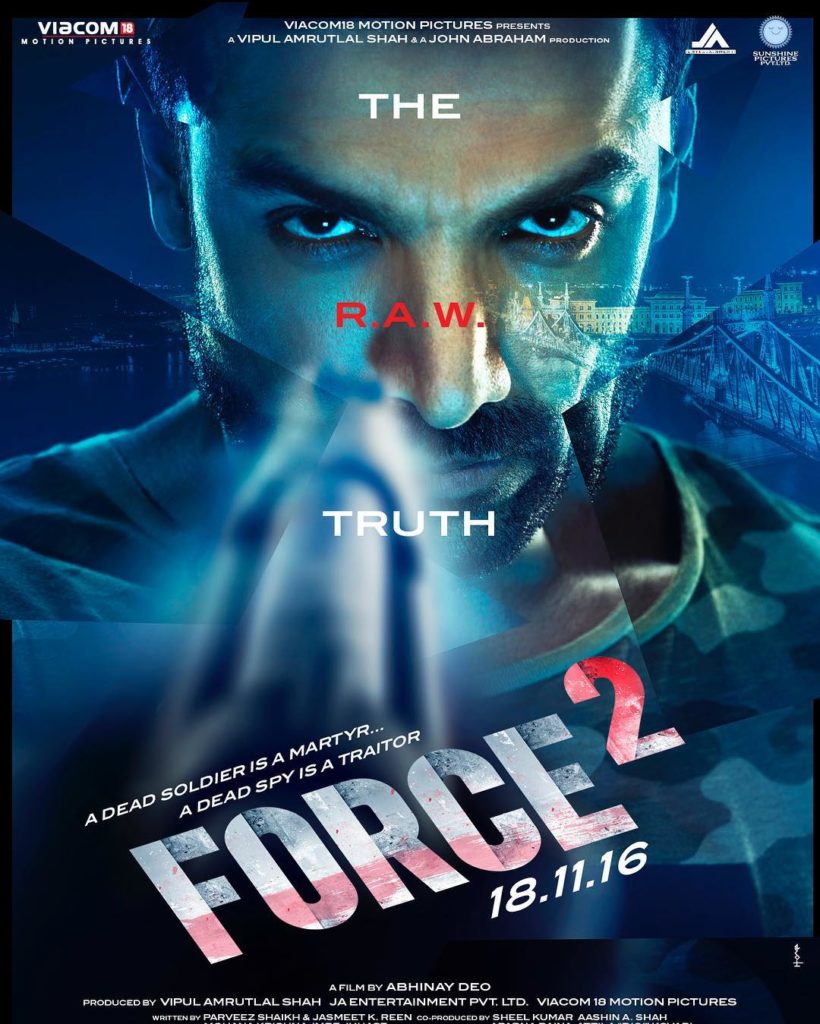 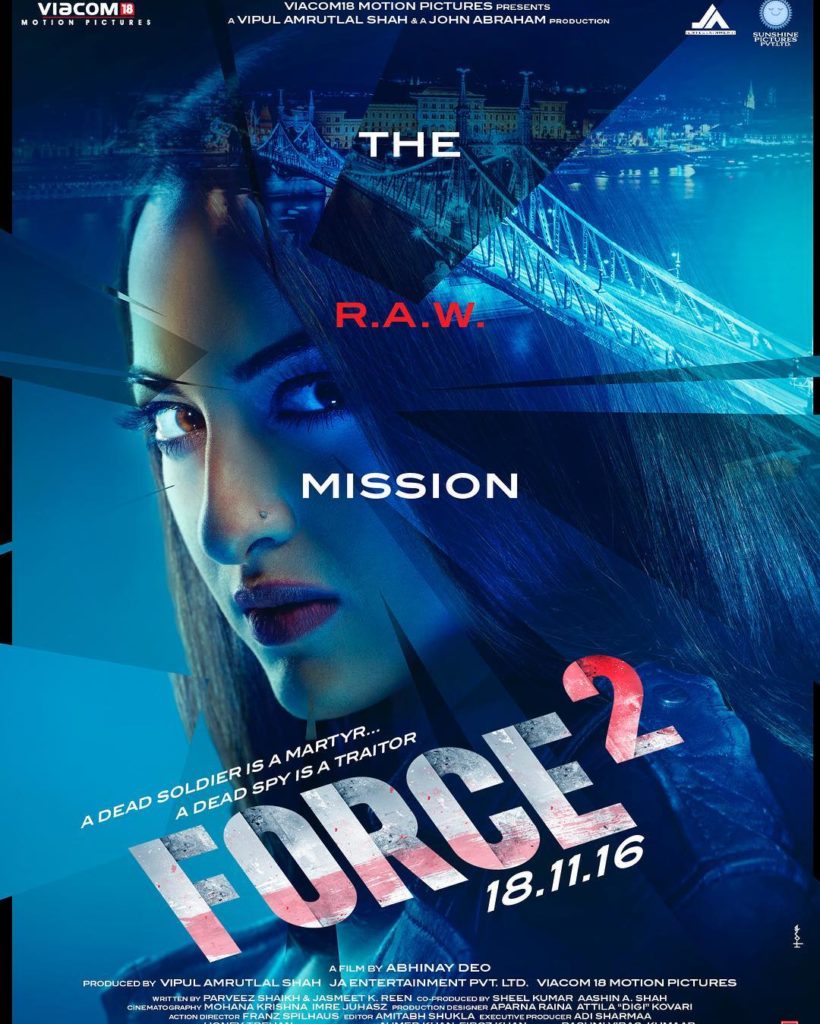 The trailer of the movie is excepted to release with the upcoming biographical film M.S. Dhoni: The Untold Story. Force 2 is slated to hit the theatres on 18 November 2016.