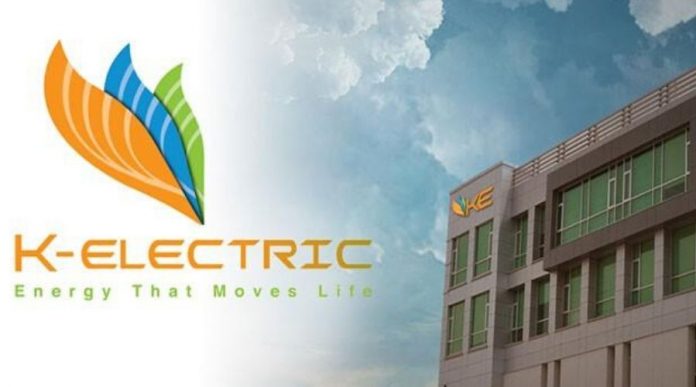 Earlier in June, K-Electric announced that the duration of load shedding in Karachi due to furnace oil shortage would be extended.

Now, after being criticized of charging hiked bills, the company’s former CEO Ikram Sehgal said that KE has been charging excessive bills to pay back its loans.

There is a conflict of interest as KE has been using funds or power distribution for Power plant set-ups, which is not the company’s responsibility.

“KE has been spending money to set up power plants. This is a conflict of interest. It is responsible for the distribution of power and not its production. There is a reason why it has a debt of Rs1.5 billion”, he claimed.

He said that the Hub power plant and Lucky power plant can provide power to the city. “KE should be spending its funds on improving its lines and power distribution system.”

Though PSO claims that KE sent its demand for furnace oil five months later.
The request for furnace oil acquisition, which was to be made in November 2019, was forwarded in April 2020, the state-owned oil company said.

The supply of fuel was disturbed due to the negligence of KE, according to the PSO. The KE has not submitted any demand for this fiscal year either.

In a statement, the spokesperson of the electric supply company said that due to relaxation in the corona-virus restrictions and reopening of business, the demand for electricity has surged in the metropolis.