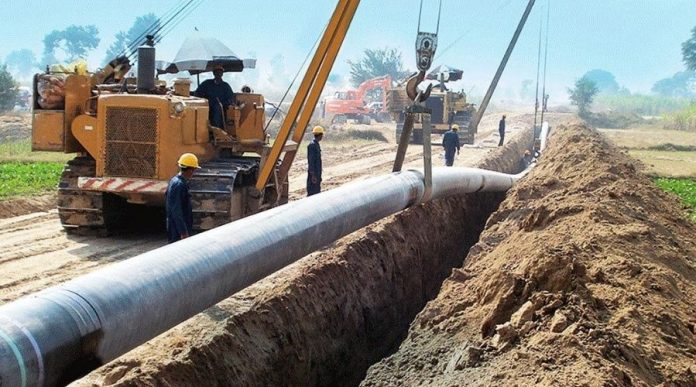 According to recent developments, the federal government has agreed to give 40 percent of gas revenue to the Balochistan government.

The province will get around Rs6 billion per annum as gas revenue after approving the proposal, according to the details revealed.

The provincial government will be given 40 percent revenue of the gas produced from the Sui gas field.

Officials of the power department said that Pakistan Petroleum Limited (PPL) and Balochistan government will prepare an accord soon.

It is worth mentioning that on April 26, the government decided to revisit the National Finance Commission (NFC) award and the 18th amendment.

The federal government assured support to the center for the changes in the NFC award and the 18th amendment.

Earlier, Minister for Planning and Development Asad Umar had said some flaws had been noticed in the 18th Amendment.

Some political parties had assured support to the Centre for the changes in the NFC award and the 18th amendment, sources had added.

Officials of the Power Division say that PPL will also pay Rs. 20 billion in arrears to the Balochistan government as part of the agreement.

the development comes after being in loggerheads for a long time between the provincial and federal governments.