The wait is over! Baywatch’s another poster is out and Priyanka Chopra looks smoking hot as a badass in a white slit dress.

In the poster, along with Priyanka Chopra is Dwayne Johnson (the Rock), Zac Efron, Kelly Rohrbach, Alexandra Daddario, Ilfenesh Hadera, and Jon Bass.

Previously, when the team released its very first look, the beautiful PC was not there and this created great hype all over social media. But on 4th July’s poster along with the rest of the star cast, Priyanka is standing out in a sexy white dress and stylish shades. 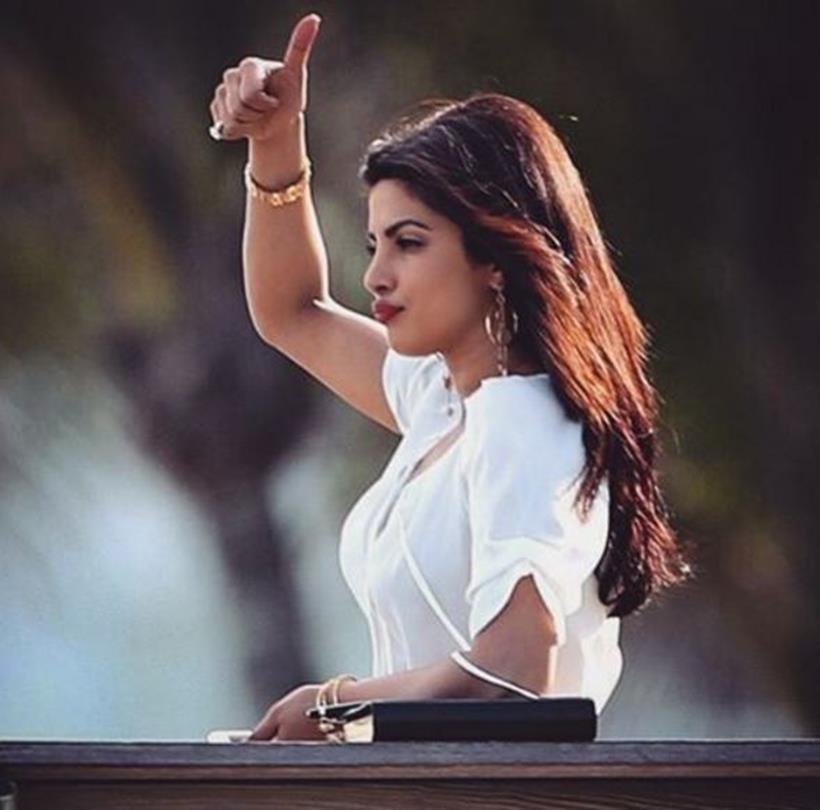 According to the reports, the Priyanka Chopra will be seen in a negative role of a villain as Victoria Leeds, which is an adaptation from big screen’s popular 1990’s TV series with the same name. 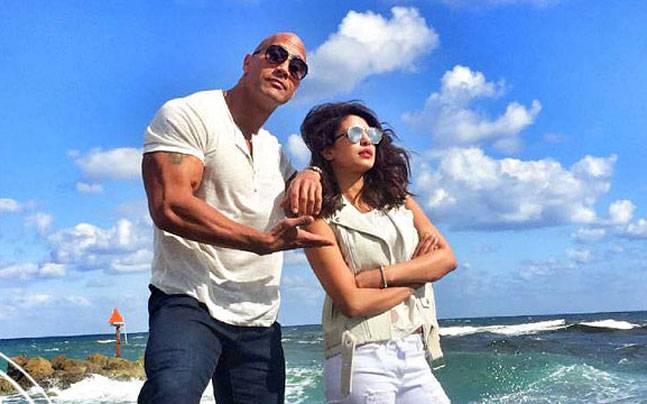