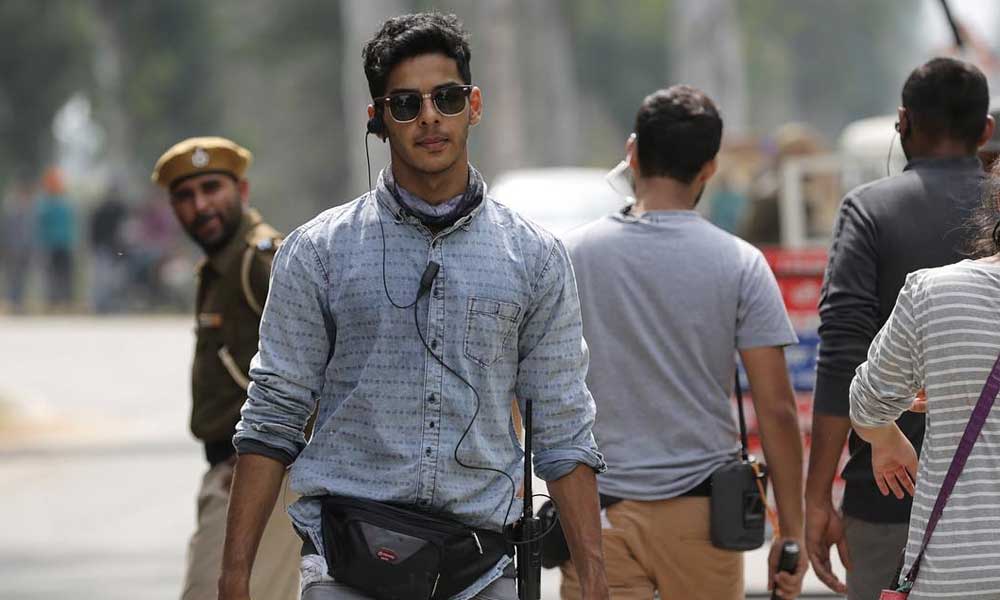 While his big brother Shahid Kapoor has proved his mettle in Bollywood, younger brother Ishaan Khattar is not far behind. Yes, Ishaan is all set to make his big Bollywood debut with the international filmmaker, Majid Majidi’s upcoming film Beyond The Clouds. The 21 years old boy has mostly stayed away from the media eyes – waiting for a good opportunity and looks like he has found his dream break.

Ishaan Khattar is Shahid Kapoor’s step-brother from his mother, Neelima Azeem’s second marriage to Rajesh Khattar. The handsome hunk is not only a trained dancer taught by Shamak Davar but was also an Assistant Director for Shahid’s hit film Udta Punjab. Ishaan Khattar is a graduate of RIMS college in Mumbai. This kiddo is no stranger to Bollywood as he started his acting career at the young of 10, with the movie “Vaah! Life Ho Toh Aisi!”

According to the sources, Ishaan is dating Saif Ali Khan’s daughter Sara Ali Khan now. The two were supposed to start their Bollywood career together but looks like the things worked out on the personal side. With his youthful looks, sweeter than sugar smile and acting genes, we have no doubts Ishaan will be among the next star kid crop of Bollywood.

Here are some pictures of Ishaan Khattar to affirm you that hotness does run in the family.

A little digging into his Instagram proves he loves travelling!

Ishaan worked as Assistant Director in Udta Punjab, Here is with Alia Bhatt.

Ishaan loves taking stunning shots of people and his Insta is filled with his photographs.

The 21 year old is following big B in the shirtless selfie department.