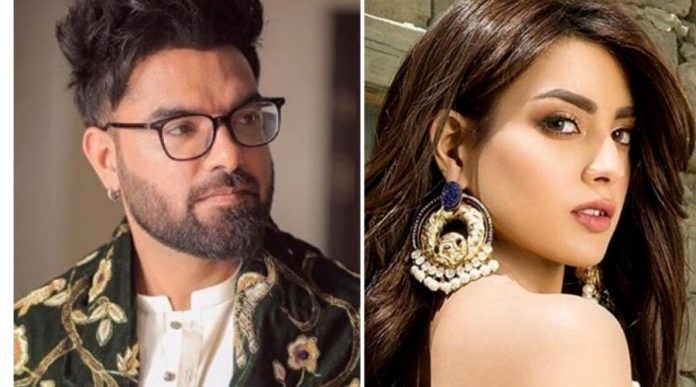 Jhooti is a drama serial by Hum TV that with its unique plot and storyline has become one of the must watches on Pakistani Television screens.

Starring the Pakistani sweetheart Iqra Aziz, Jhooti is a drama portraying a young and overly ambitious, social climber, Nirma, who steals, lies, cheats and does everything in the book to get what she wants by hook or by crook. She in the start of the drama is married off to a small shopkeeper Nasir, played by Ahmed Ali Butt, who is head over heels in love with Nirma but she hates him.

Not a rich, good-looking or charming man like her ideal, Nirma starts planting lies in order to rid herself of Nasir. She puts on makeup to look injured that is caused by her husband and breaks everything in her husband’s home just to create a nuisance. Initially not understanding her intentions, Nasir and his family soon are able to see Nirma’s true colors and both separate from each other, giving Nirma yet another chance at lying and cheating her way to the luxurious life she always wanted.

Enter Yasir, played by Yasir Hussain who is exactly the man Nirma had imagined as her life partner, he promises her a big house and wads of cash and Nirma slips deep into his deceptions. But the only thing is that, Yasir is a bigger liar then Nirma, and Nirma is now completely off her game as after snatching her share from her father’s property, she was disowned by her family and now her new husband is telling her lies and more lies after spending all her money.

In the coming episodes the audience has yet to find that will Nirma unveil the true motives of Yasir or is there something even bigger in play that no one can predict.

Singer of the OST for Jhooti is, Sajjad Ali and Lyrics & Composition is also done by Sajjad Ali, music is by Shabi.

The drama Jhooti On ARY Digital every Saturday at 8:00 PM.