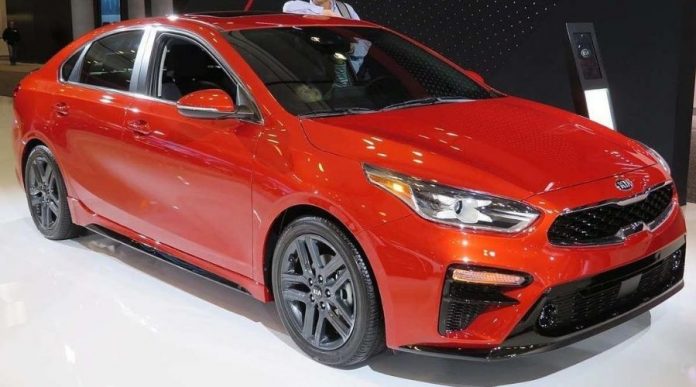 According to various recent reports, It is expected that Kia-Lucky Motors will launch their midsize family sedan ‘Cerato’ (a.k.a KIA Forte in US) in Pakistan by the end of year 2020. The Cerato has been spotted many times on Pakistani roads by many random peoples. The Cerato is most likely to give tough time to cars like Honda Civic, Toyota Corolla and Hyundai Elantra.

Now, without any further ado, let us talk about some of the specification, features, and price of the car: 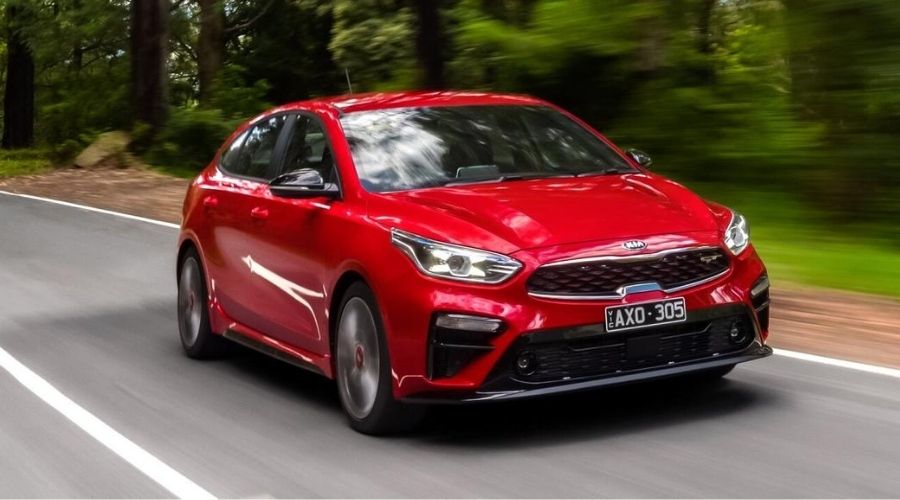 The new Careto 2020, now has more lines and looks more muscular than before. At front, we can see Chrome Plated Radiator Grille.Moreover, It now features Daytime Running Lights – LED instead of HID headlights. If we see at the front bumpers, they are wider than before which can take more air and increases the sportiness of the car. 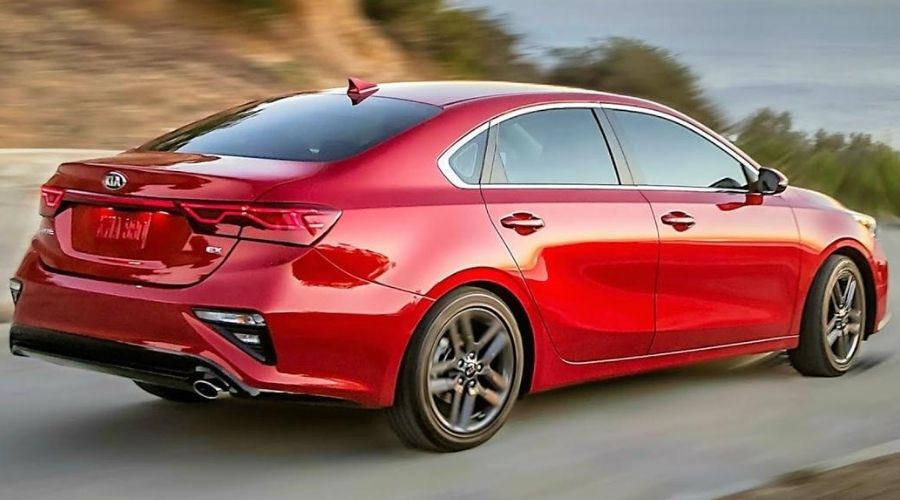 At rear, tail-lights can be very much relatable to the LUXES IS, they are slim stretched towards the doors.

Interestingly, both front and rear turn-signal are installed on the bumpers of the car instead being installed in the headlights and tail-lights. 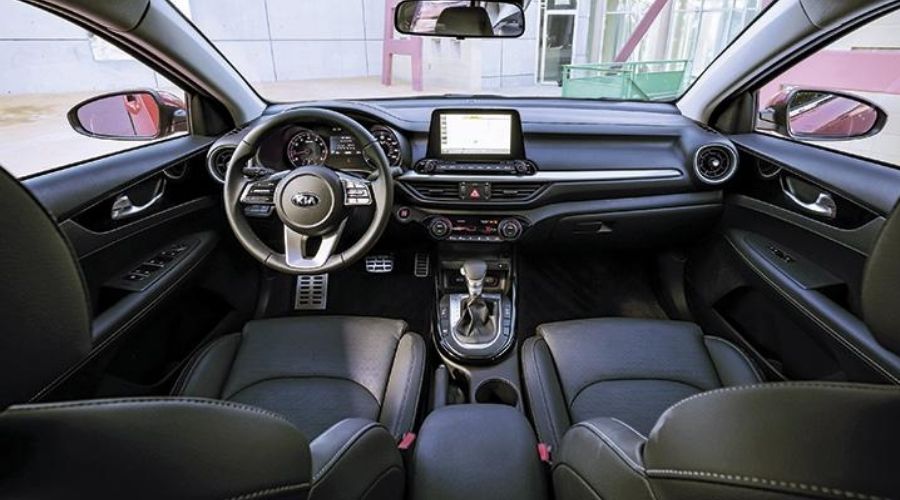 The interior of the car is more user-friendly than ever before. The new Kia Cerato has three USB ports and a 12-volt outlet. It also offers a wireless charging function for smartphones, such a feature has not been introduced in many luxury cars. 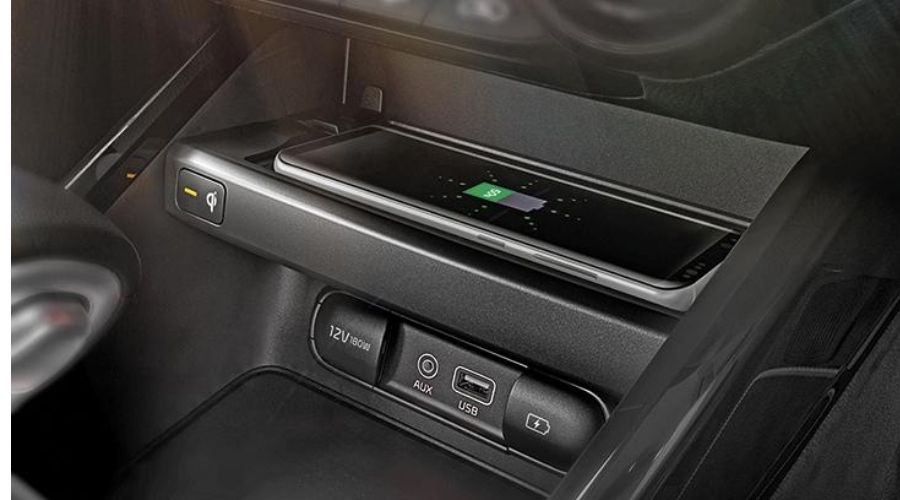 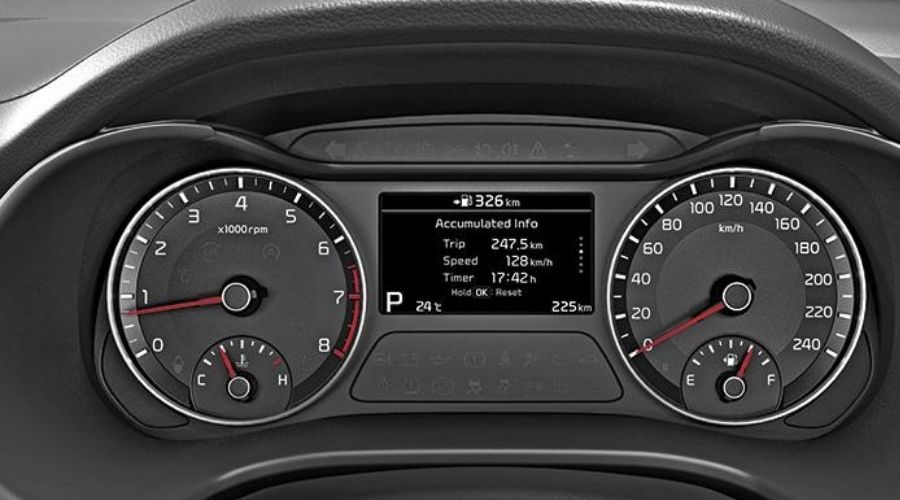 It has dual-zone climate control and ventilated front seats. Also, the infotainment display this time will be no longer attached with the dashboard. The company says that it improves visibility for the driver. 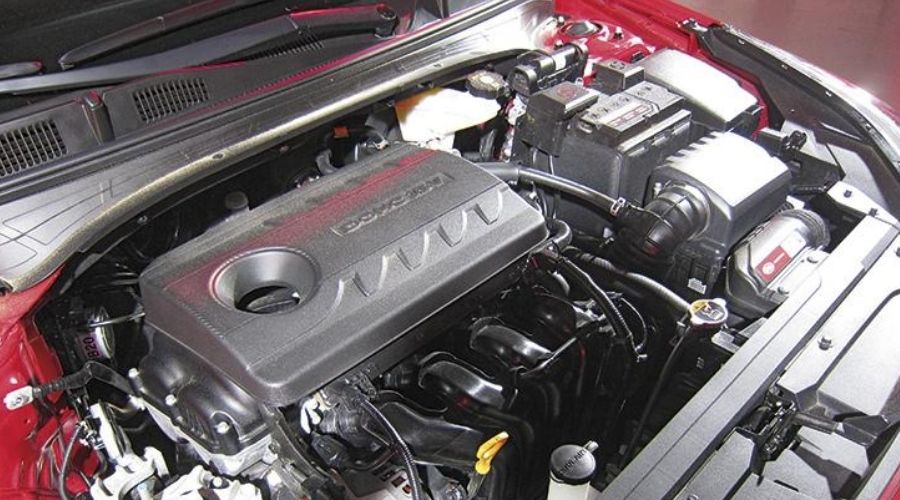 It is expected that the Cerato will feature a 1.6 4 cylinder Petrol Engine that will generate 123 horsepower and 154 newton/meters of torque. It will offer a 6-speed manual and 6-speed automatic gearbox. Moreover, rumors also says that Kia has already brought in multiple Cerato units for testing. It shall have a 53-litre fuel tank and an average of 6 liter for every 100 kilometers

The estimated price of the car will revolve from from Rs. 3.1 million to 3.7 million, of-course, depending on the trim level and the extra options.