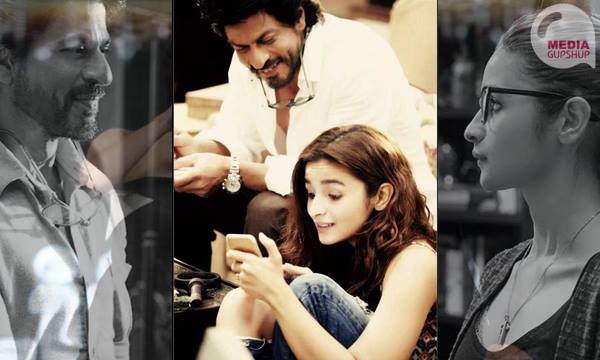 Shahrukh Khan and Aalia Bhatt all set to feature in first episode of Koffee with Karan Season 5. The Guest List for the awaited season has also been speculated for the longest while, with everyone wondering if this year will feature Karan’ Pakistani prodigy Fawad Khan?

Ha-Ha, finally we have names! the first guest stars on “Koffee with Karan-2016” are…. – wait this couldn’t get any better – Alia Bhatt and none other than the Badshah of Bollywood Shah Rukh Khan. Could there be a better opening of the season?

Don’t believe us, check it out!

Some work days r not work. They r love and happiness. Thx Koffee team for having me over. Have a great season again! pic.twitter.com/g46B9hXI7z

There have been much talks in the town about who’d be the first guests of the most steamy, effortlessly controversial and full of Bollywood’s brutal truths  – celebrity talk show “Koffee with Karan 2016” and finally the curtain is raised since the team just shot their first episode, which as revealed by the show-runners would air on November 1st.

Team MG made a list of their own of the stars we are all dying to see up against K’Jo, taking the fire-y rapid fire round.

Until next time! Chao