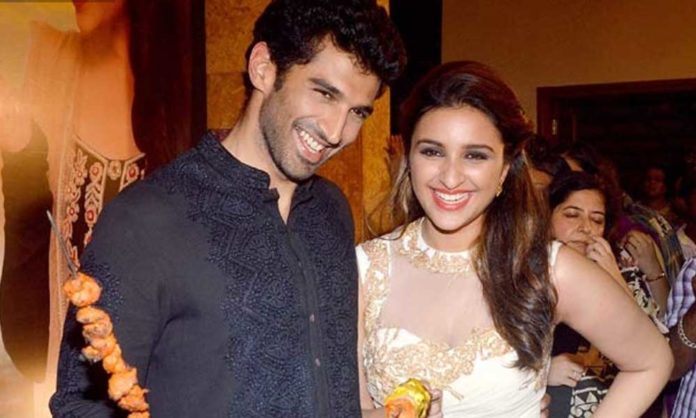 Television’s hottest talk show Koffee with Karan 2016 with Bollywood’s ace producer and snappy host Karan Johar is all set to return to TV screens with season 7. The show’s premiere episode is going to be aired tomorrow with Shah Rukh Khan and Alia Bhatt in the hot seats.

While the teaser for the premiere episode has promised fans a super exciting season , latest sources have revealed that the next episode of Koffee with Karan  is going to feature Parineeti Chopra and Aditya Roy Kapoor. 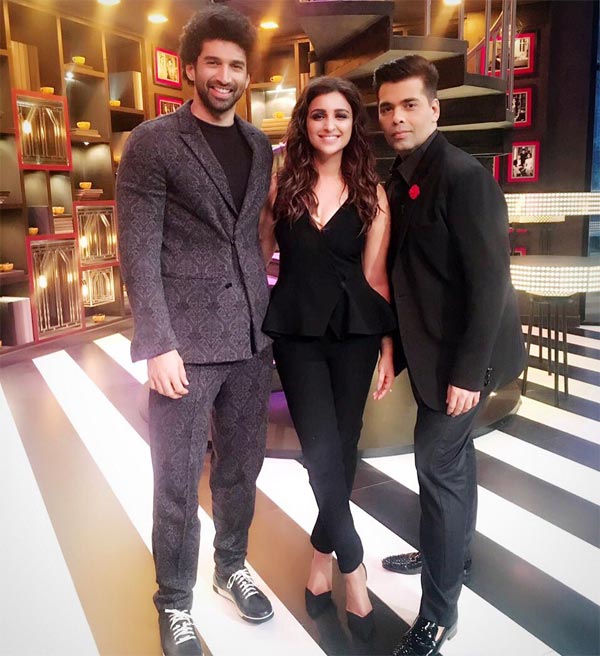 The duo was last seen in the movie Daawat-e-Ishq. While the movie tanked at the box office , audiences loved the chemistry between the two stars . It will be great to see them banter on this saucy talk show .

Parineeti and Aditya are no strangers to the show, having previously featured on episodes with other stars. Parineeti made her debut with Alia Bhatt when both of them had just started their journey in Bollywood. 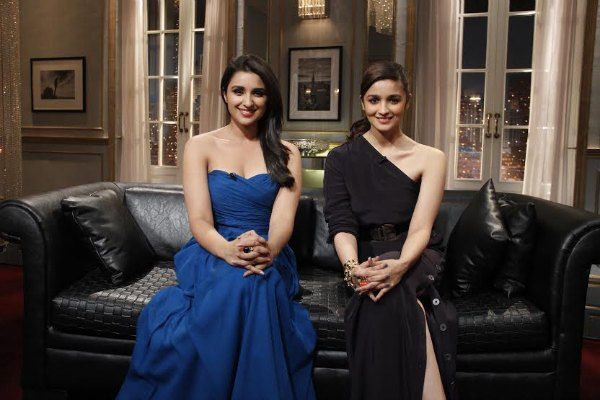 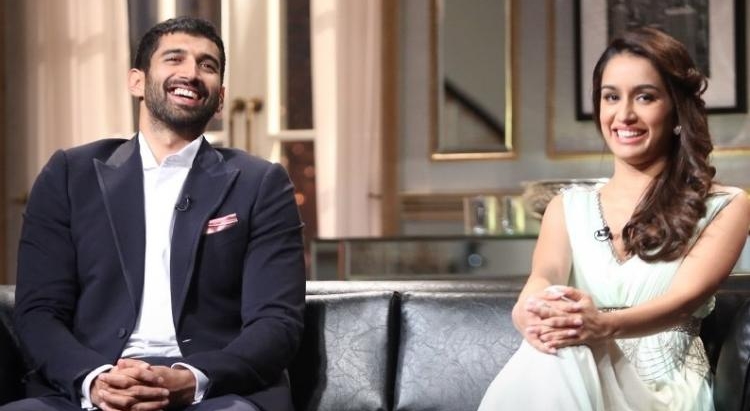 While Pakistani heartthrob Fawad Khan will not be making an appearance this season owing to the tension between India and Pakistan , a lot of other exciting celebrities are going to be there.