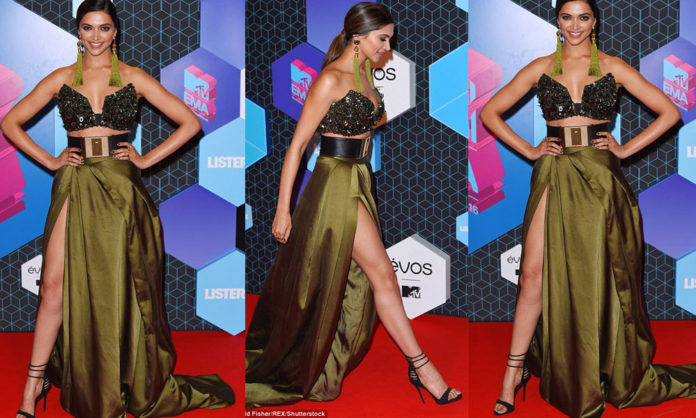 Bollywood’s recent export to Hollywood, Deepika Padukone represented India at MTV EMA 2016 but unfortunately her daring fashion appearance did nothing to uplift her position. Leading Hollywood sites categorised her in the ‘Worst Dressed List.’ 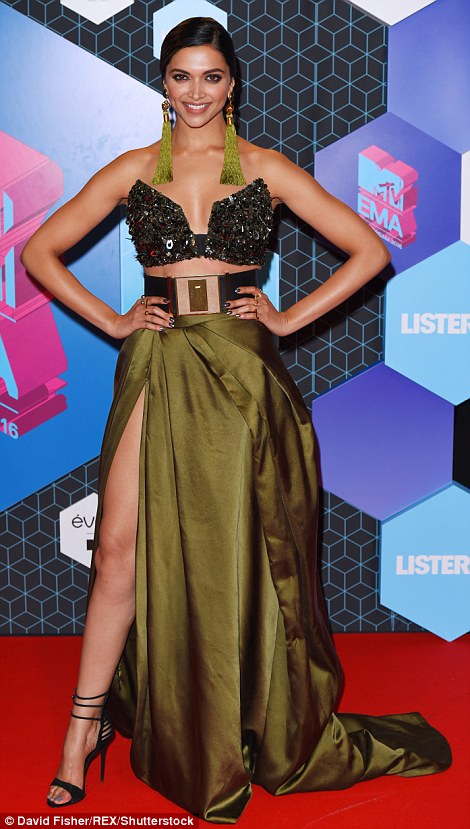 Deepika, who is also infamous for copying Hollywood stars opted for an awfully similar look as Angelina Jolie. 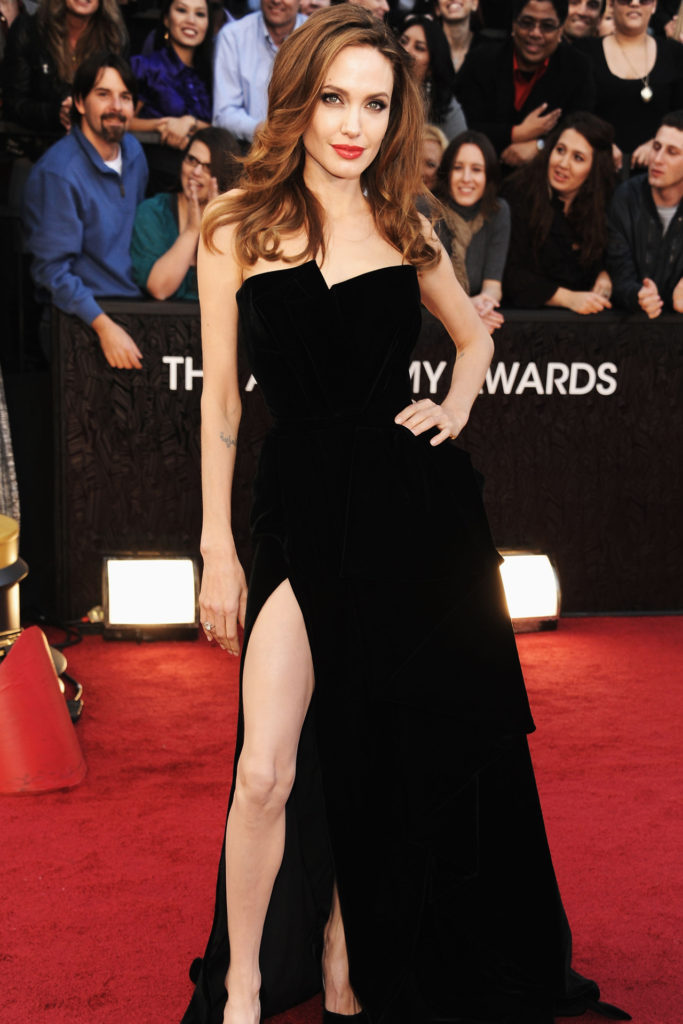 While her subtle make up and glowy smile took most of the edginess away, her bralet made the matter worse. 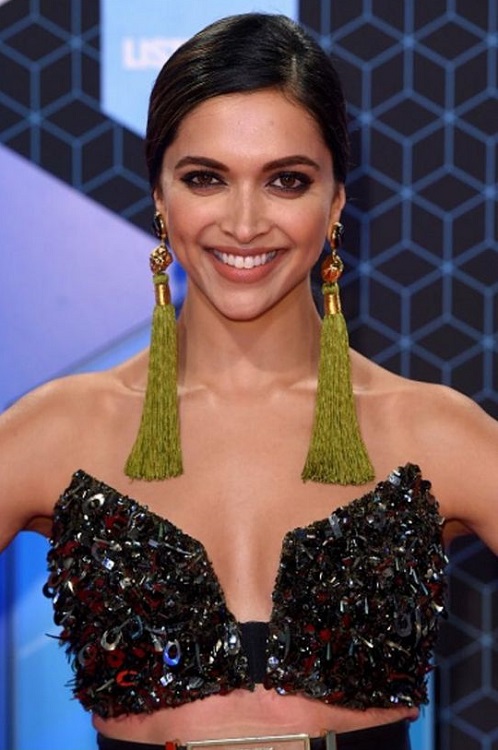 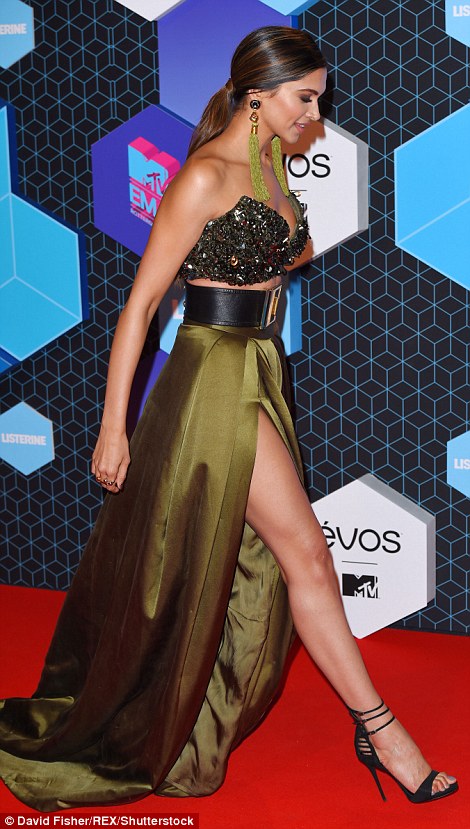 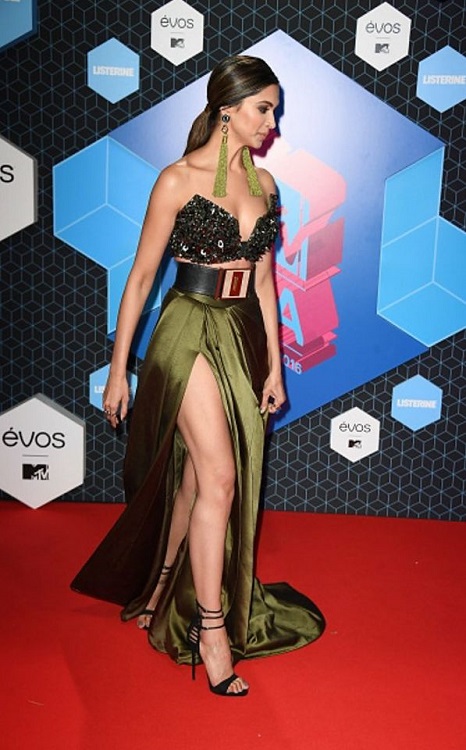 What do you think of DeePee’s sexy look? Tell us in the comments below!