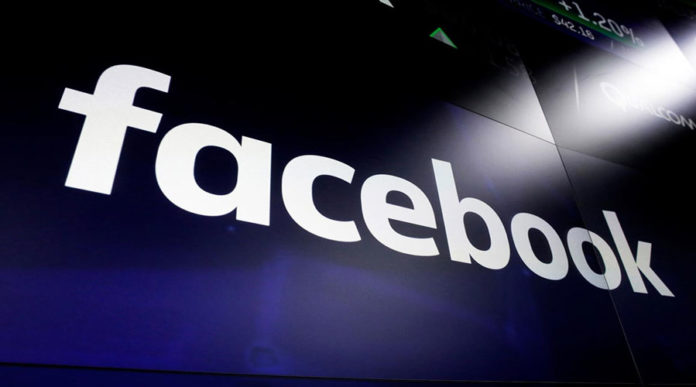 US mobile operator Verizon wants to continue the boycott until Facebook offers an acceptable solution, while Coca-Cola and Honda have also decided not to advertise in July.

British-Dutch company Unilever has also announced that no ads will be placed on US social media sites until the end of the year in the run-up to the US presidential election in November.

Unilever said: “Continuing to advertise on these platforms in this era will not make a positive difference in the lives of people and society. If necessary, we will reconsider our position”.

99% of Facebook’s $70B revenue comes through paid ads. Here is the growing list of companies joining the #stophateforprofit campaign. Brands plan to cut spending in July.

The “Stop Hate for Profit” campaign was launched by US civil rights groups following the death of George Floyd in police custody. It has turned its attention to Facebook, the company that owns Instagram and WhatsApp, which made about ً 70 billion in advertising profits last year.

Organizers, including Colors of Change and the National Association for the Advancement of Colored People, say Facebook “gives free rein to racist, violent and proven false content on its platform.”

More than 90 companies, including Verizon and Patagonia, are involved in the campaign, compiled by an organization called Sleeping Giants, one of the organizers of the boycott.

Nicole Perrin, an e-marketer analyst, said “it was difficult to gauge the financial impact of the boycott on Facebook, as advertising methods changed dramatically during the epidemic”.

“This is a fundamental problem with platforms powered by user-generated content. Discrimination is expected on any platform where there is freedom of political expression,” he said.

Facebook has said it will now start labeling potentially harmful posts that it does not remove from its platforms because of its media value and importance.

According to the foreign news agency, under the new policy, Facebook will ban all advertisements that pose a threat to a particular race, nationality, caste, gender, sexual orientation, or physical safety or health.

“I’m determined to make sure Facebook stays a place where people can use their voices to discuss important issues,” said Facebook founder Mark Zuckerberg.

When Instagram ‘Reels’ will be launched in Pakistan? – TikTok Rival

“I stand against hatred and anything that incites violence, and we are committed to removing such material, no matter where it comes from,” he added.

“We will do everything we can to protect immigrants and refugees from advertisements that insult and demean them,” Zuckerberg said.

Remember that the social media company is under pressure to moderate content on its platform, especially regarding the posts of US President Donald Trump. So far, more than 90 advertisers have joined the Facebook boycott.