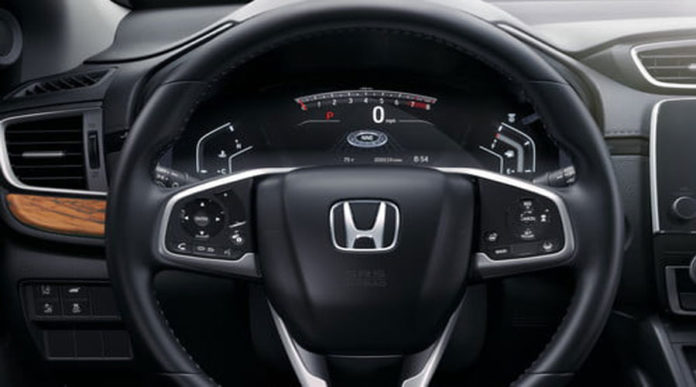 Honda Atlas Cars’ profit nosedived 82% to Rs681.8 million for the year ended March 31, 2020, because of a fall in sales volume while finance cost remained sharply higher.

The automaker announced a final cash dividend of Re1 per share for the year ended March 31, 2020. the income of the corporate was recorded at Rs55 billion, down 42% compared to Rs95.1 billion within the previous year.

According to Topline Research analyst Hammad Akram, the many declines in earnings for Honda Atlas within the year under review was mainly due to the declining sales volume as volumetric sales dropped 54% on a year-on-year basis.

Finance cost soared 6,401% to Rs727.4 million compared to Rs11.2 million last year. “The substantial rise in finance cost was because of increased borrowing to fulfill the higher capital requirement at high-interest rates,” the analyst said.

According to the Topline Research report, Atlas Honda booked effective taxation of 56% against 31% last year mainly on account of the applicability of turnover tax.