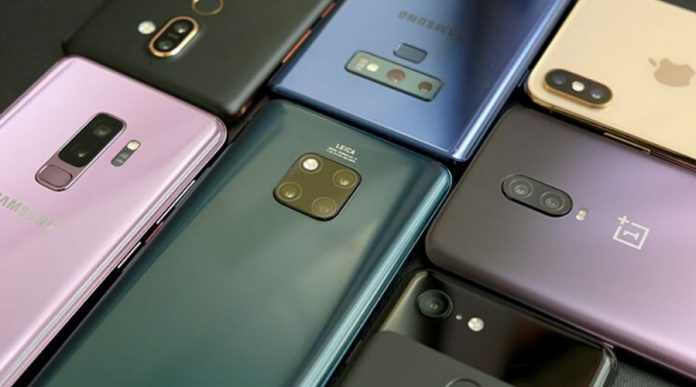 OPPO A92 Price in Pakistan, Specifications and User Experience

Pakistan Bureau of Statistics (PBS), revealed some statistics regarding the imports, according to these statistics, in June 2020, the figure was 108.21% higher when compared to May 2020, which stood at $111.059 Million.