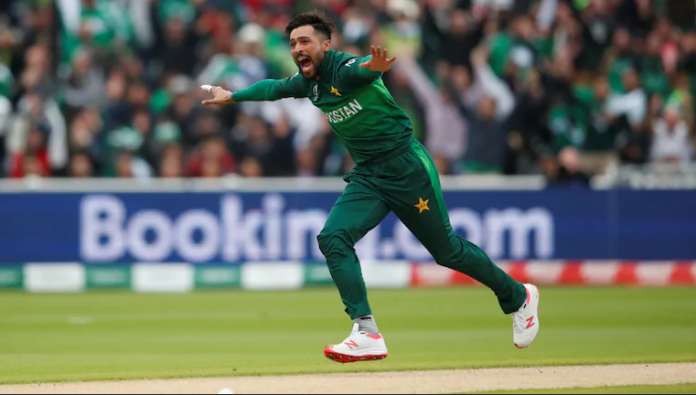 Pakistani team fast bowler Mohammad Amir, who is angry with the Pakistan cricket team management has announced his early retirement from international cricket.

“The current management is mentally torturing me,” says Amir in his video message.

Amir also said that he will make a formal announcement in the next two days.

While talking to a private TV journalist, amir said that “I don’t think I can play under the current management, I am leaving cricket, I am mentally tortured. What is being done, I am being ridiculed for everything, I have endured a lot of torture from 2010 to 2015, I have stayed away from cricket and I have been punished for what happened, I have been repeatedly told that the PCB I have invested a lot, I give credit to the two servants who supported me, including Najam Sethi and Shahid Afridi, these are the two servants who helped me in my difficult time while the rest of the team was saying that we Not playing with Aamir, I thank him for supporting me in difficult times.”

Moreover, Mohammad Aamir said that he made a personal decision to quit Test cricket but it was misrepresented in front of the people that he did not know that he did not want to play for the country, “Who does not want to play for the country?”. “Did Aamir ditch his country?”, sometimes they say he didn’t have a workload, I was told in hursh words that you are not in our future plan.