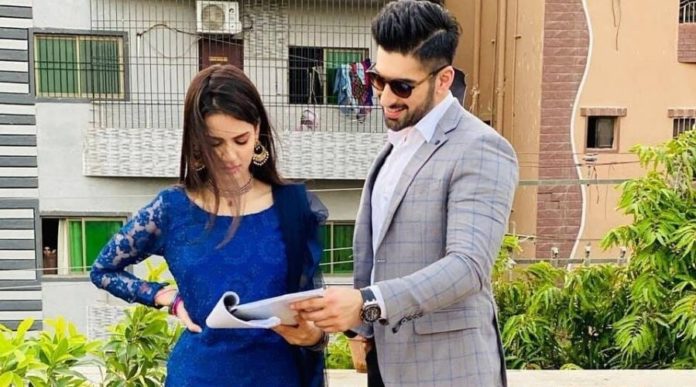 After appearing in smash hit dramas like “Muqaddar” and “Dushman-e-Jaan”, Madiha Imam is all set to star in yet another drama “Mujhe Wida Kar” on ARY Digital. Imam has been able to garner a lot of fans in a short span of time due to her excellent performance and screen presence. 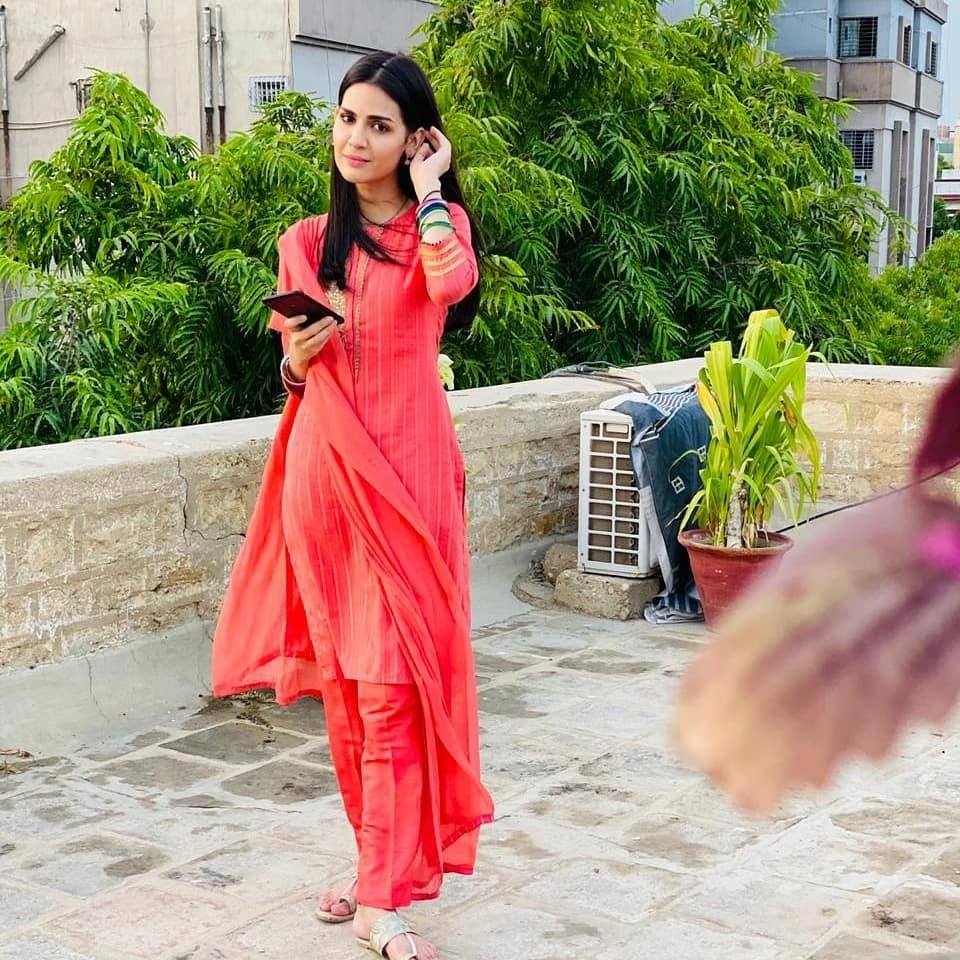 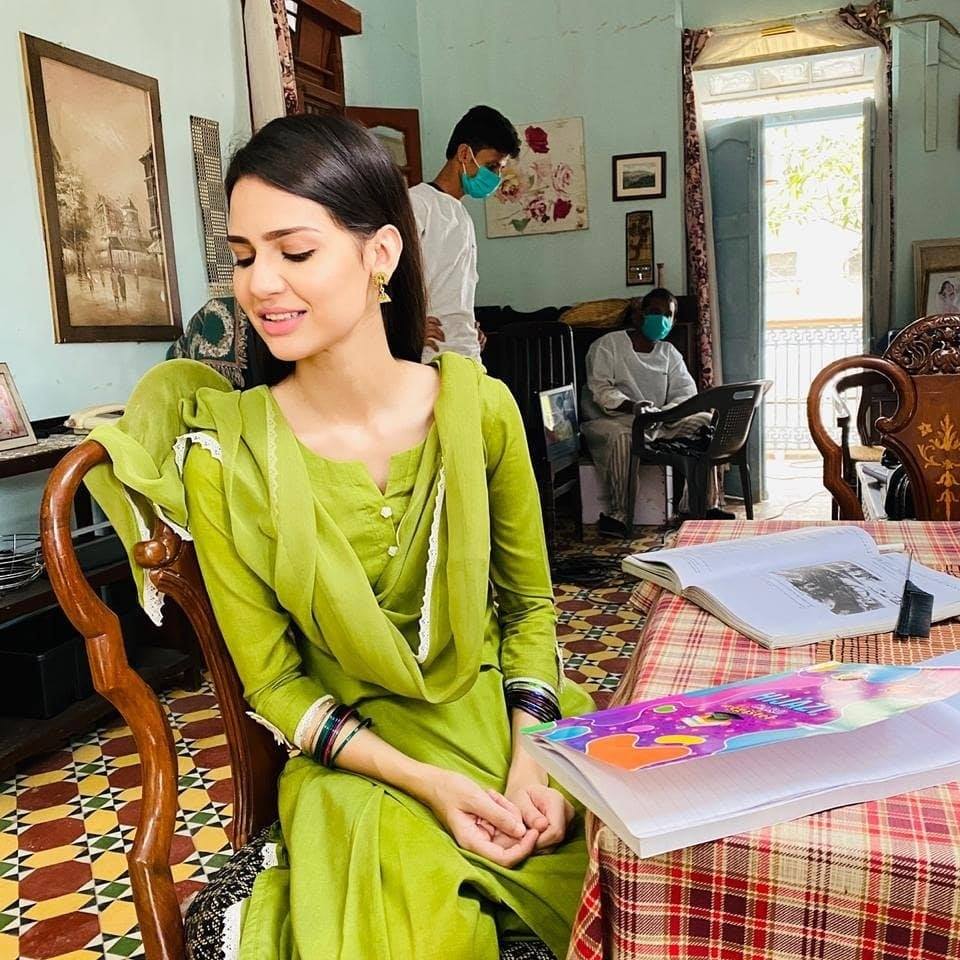 Directed by Anjum Shehzad, Mujhe vida kar will be an iDream production. No release date has been announced yet. 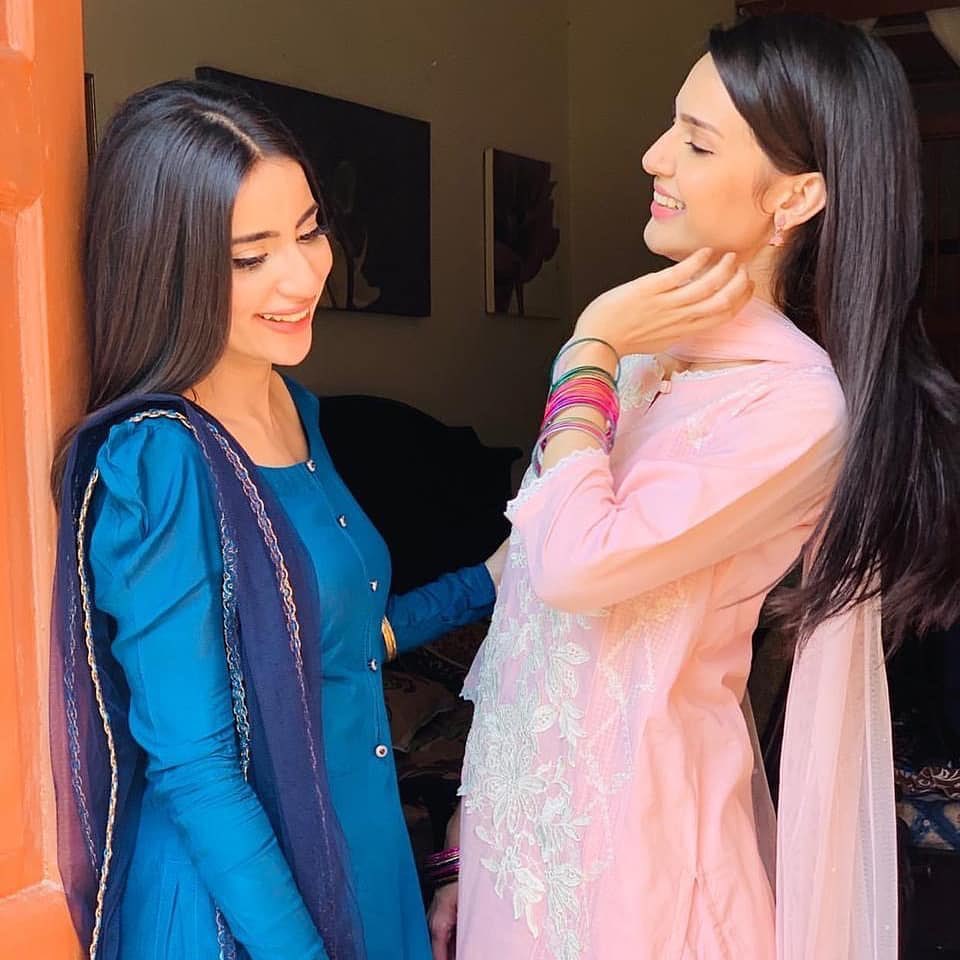 Written by Samra Bokhari, Mujhe wida Kar is an upcoming serial that will explore the story of how domestic plays a vital role in shaping the life and character of a young girl. 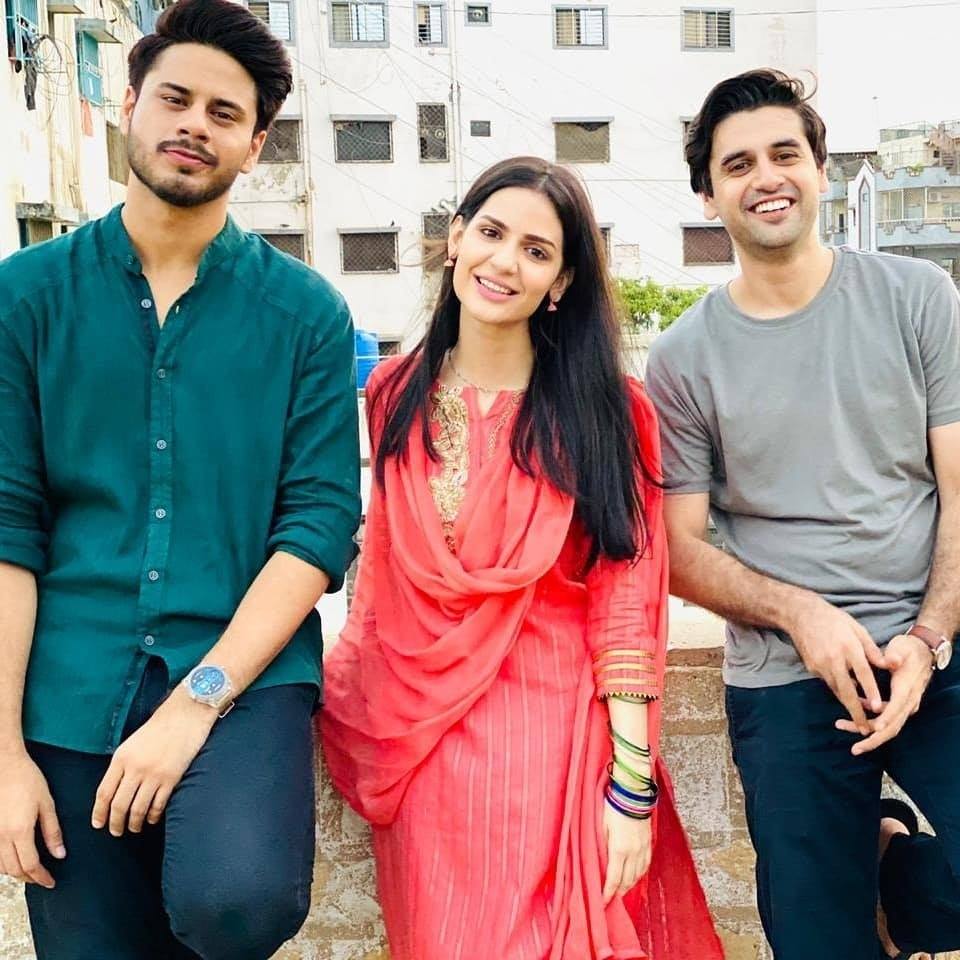 Madiha Imam will be playing the role of “Rida” while Muneeb Butt starring opposite her will play the role of Usman. 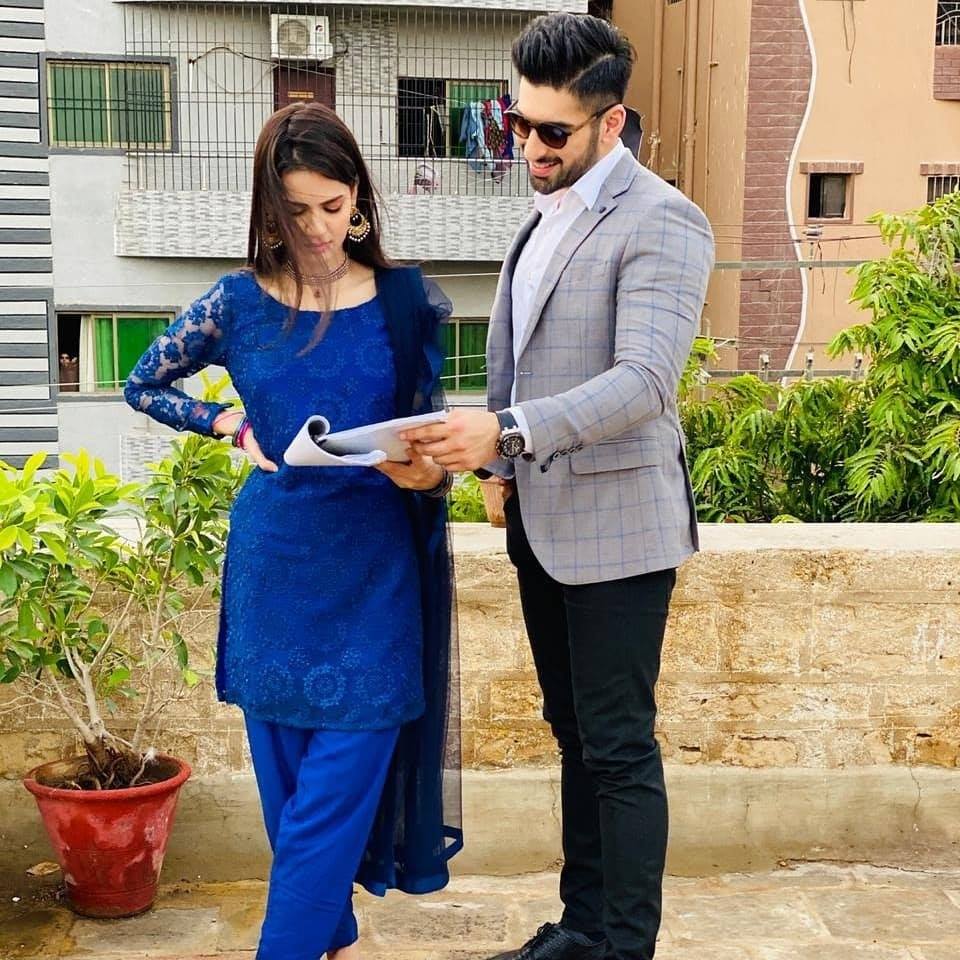 “Rida is the a full of life 22 year old who wants to get married into a family who is the settled abroad, she has always dreamt of it” says Madiha, as she speaks about her upcoming role.

“She has a very long journey to take and that’s where the story begins. The entire story is the based on her encounter with her into-laws. How a girl leaves her house to settle with someone else, and how that journey takes shape.”

“It will be about emotional abuse, and how mental health dynamics work into a family set-up. You either come out of it, or succumb to it and spend your life into this vicious cycle,” says Imam.