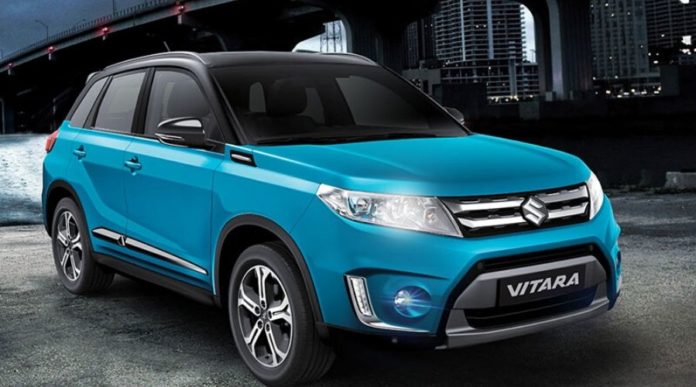 The company has emphasized that it will follow all the SOPs imposed by the government to make sure that the safety of its employees is not compromised.

The report by Pakistan Automotive Manufacturers Association (PAMA) stated that Pak Suzuki sold zero vehicles in the month of April. Though in the month of May, the company did sell 78 Swift, 922 Cultus, 386 Wagon R and 386 Bolan vehicles, registering a 64% decline in sales from May 2019.

In a filing to the Pakistan Stock Exchange (PSX), the company said: “The management of the company, according to relaxation/ approval given by the Government has decided to resume its production and operation from today,”

The country’s death toll has reached 2,729. Meanwhile, 53,721 patients have also recovered from the novel virus.