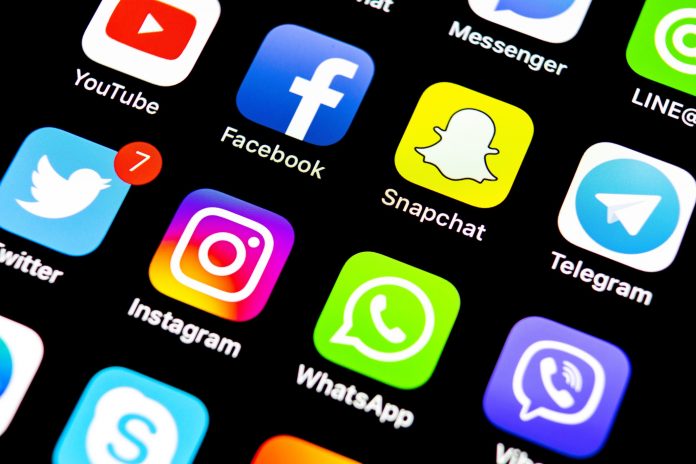 The Pakistan Telecommunication Authority has shut down social media platforms within the country until 3 pm today.

The Pakistan government has imposed a temporary on various social media platforms including Facebook, Google, Twitter, Telegram, Tiktok, WhatsApp, and YouTube. The decision has been taken to maintain the law and order in the country following violent protests by a banned religious party. All social media platform will continue working at 3pm today.

The PTA has taken such actions on the instructions of the Ministry of Interior. In a letter, it stated that “Complete access to social media platforms should be suspended from 11am to 3pm.”

The decision has been made after Pakistan has imposed a ban on the ‘Tehreek-e-Labbaik’ Pakistan. Not only that, PEMRA even suspended all TV channels from providing any coverage to the banned religious party.