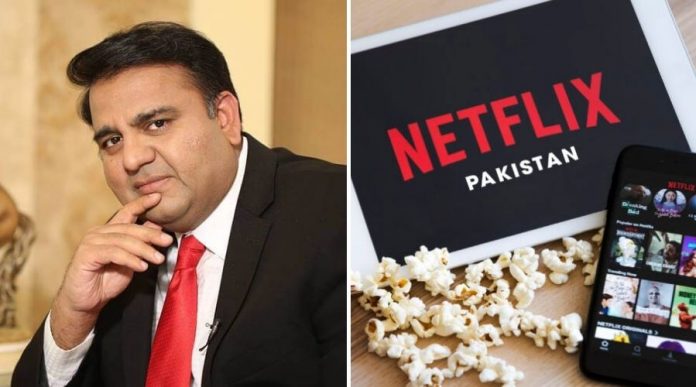 After explosion of online content worldwide, many services like Netflix, Hulu, Prime and many more have made huge profits by producing award winning content. And now The Federal Minister of Science and Technology announced via Twitter that a Pakistani version of Netflix was in the pipeline.

We at @MinistryofST are all set to launch Pakistan’s first OTT Tv (Pak version of #Netflix) Technology part is complete have asked PEMRA to prepare a guideline on content and we will be all set to launch in PPP mode, it ll be just another humble contribution..

An over-the-top (OTT) media service is a streaming media service that surpasses all the other physical entertainment services like theatre, Cable and much more and is completely online.

The demand for Pakistani content in India had spiked which caused creators in India to rethink their stance and bring the quality content loved by Indian audiences back on their screens.

Pakistan’s first ever streaming platform will have a major impact on the creativity of the artists in the entertainment industry as it gives a huge room for showing topics that are otherwise not portrayed on television.