Bigg Boss is one of the most followed reality shows and with season 10, the team is all determined to make it big like always. People have become curious about knowing the final contestants, who are going to enter the Bigg Boss 10 house this year.

It is a buzz that our very own Pammi Aunty is all set to make it big this time with Bigg Boss 10. Yes, you heard us right! Ssumier Parischa has been approached by Bigg Boss team to be a part of the show in his famous fictional character – Pammi Aunty.

According to news,  “Bigg Boss 10 has already started to make an impact in the industry. With names being tossed up for approvals and sign-ins, one such name that has been in talks is Ssumier in his Pammi Aunty get-up. It seems as though the well-appreciated fictional character has a big chance of making it to the Bigg Boss house.” 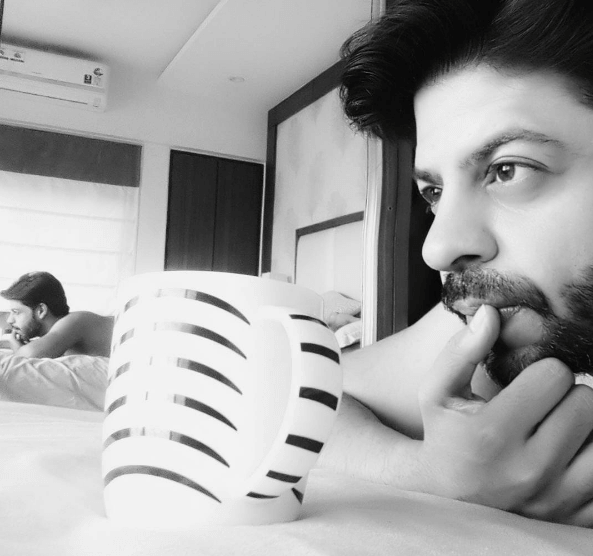 Also, worked in Indian drama serial Susral Simar Ka, Ssumier Parischa, having a striking resemblance with ShahRukh Khan, is famous for his viral videos based on a fictional character Pammi Aunty. Pammi Aunty is a Punjabi gossip queen, who is seen in videos gossiping around to her friends about anything and everything.

As of now, there has been no confirmation from Ssumier and Color channel about signing the contract. But, we would love to see Ssumier a.k.a Pammy Aunty entertaining us on the show!