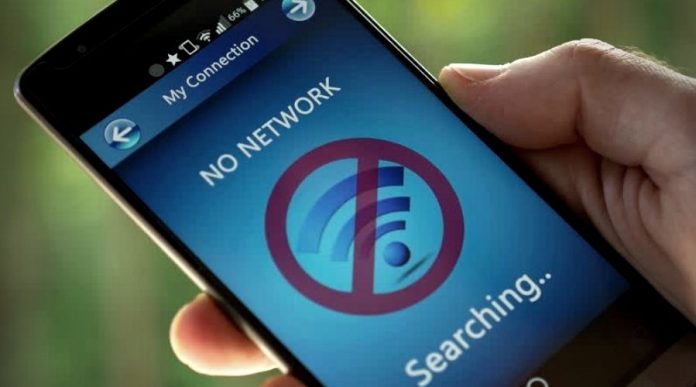 The Government of Punjab has decided to shut down cellular phone services on the 9th and 10th of Muharram as a precautionary measure during the heavily populated gatherings.
A foolproof security plan has been formulated to maintain law and order during Muharram, On the directive of Chief Minister Usman Buzdar.

“Foolproof security arrangements will be ensured at all sensitive places in all the districts of the Lahore Division”.

Law Minister of Punjab, Raja Basharat has said, “The country is passing through a critical period and no one would be allowed to spread anarchy,”.

He added, “Maintaining the sanctity of companions of Prophet Muhammad (PBUH) and Ahl-al-Bayt is the first responsibility of all schools of thought and all possible steps will be taken to maintain religious tolerance and root out mischievous elements.”

This precautionary measure this year is due to the spread of the pandemic as opposed to previous years when cellular service used to be shut down due to security threats as these large gatherings become a hotspot for the mischief-makers to make trouble.

This shut down would mean that people will not be able to use any mobile service during these days.

Usually, these days are also a public holiday in the country as it holds a very high place in Islam and people fast, pray and give heavily in charity to the ones in need.