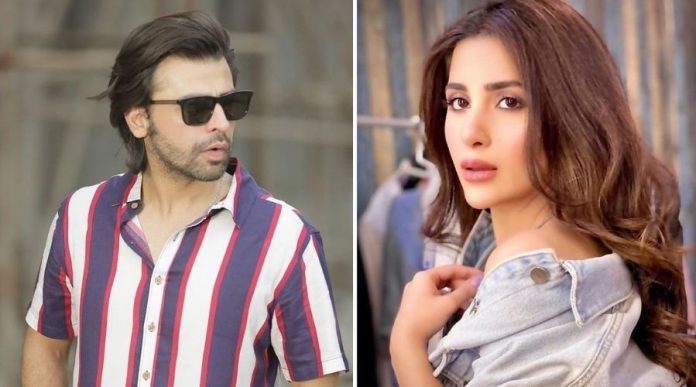 The much-awaited drama serial of the superstar, Farhan Saeed, and the talented Sohai Ali Abro,” Prem Gali” is set to grace the TV Screens as its teaser hits the social media and created a frenzy among the fans.

Farhan Saeed shared the bright and bubbly teaser of his drama on social media, saying:

After watching the teaser, the audience is smitten with the old school romance story and sizzling chemistry between the two megastars. The story seems to revolve around a bright neighborhood and its two residents, a boy, and a girl, who fall in love with each other from the very first time they laid eyes upon each other.

The teaser is graced with the background score that is a melodious tune sung by the very talented Farhan Saaed.

The perkiness of the teaser makes it a drama worth waiting and the anticipated has only grown since then.

The playwright took to social media and shared an image of Farhan and Sohai, who will be starring as Hamza and Joya in the play to be directed by Qasim Ali Mureed.

The writer for the drama Faiza Iftikhar was responsible for the brilliant “Ranjha Ranjha Kardi”, which was her latest project.

The serial is being produced by Qasim Ali Mureed and Humayun Saeed and Shahzad Nasib’s organization Six Sigma Plus.

The director Qasim Ali Mureed has created the show for ARY Digital and “Prem Gali” is set to be a lighthearted comedy serial.