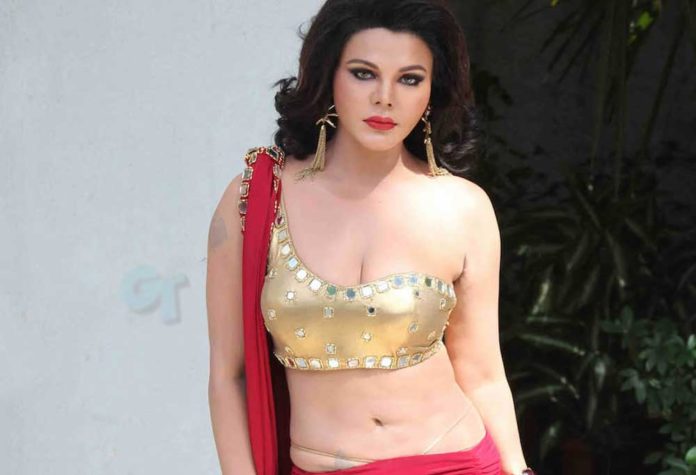 The queen of controversy Rakhi Sawant finally landed a lead role in a movie, Ek Thi Julie and while she was over the moon , much like the rest of her antics the audience could not care less. While the makers have claimed that the movie is loosely based on the Sheena Bohra case , they could not have been more wrong.

Saying that the movie is related to that case is like saying Game of Thrones was based on Jodhaa Akbar.

Apparently portraying the role of Indrani Mukherjee in this movie, Rakhi has said that her closeness to Indrani makes her the best choice for this role. Claiming to be Indrani’s favourite star, Rakhi claimed to have worked with the entire family.

Furthermore, playing Sherlock she has said that she believes Indrani is still hiding something. And how does Rakhi presume to know that ? Because of their incredible closeness.

The movie is about Julie (Rakhi Sawant) a junior actress making her way in the movie industry. What happens next is the stuff of all your cliche movie. She gets betrayed, bad things happen to her and then she does bad things to others, Basically the recipe for every thriller.

The film was released on YouTube and if you are one of those people who has lots of time and hates their life , you can go and watch the full movie.

For the rest of you peeps, here’s the trailer for that daily dose of laughter.