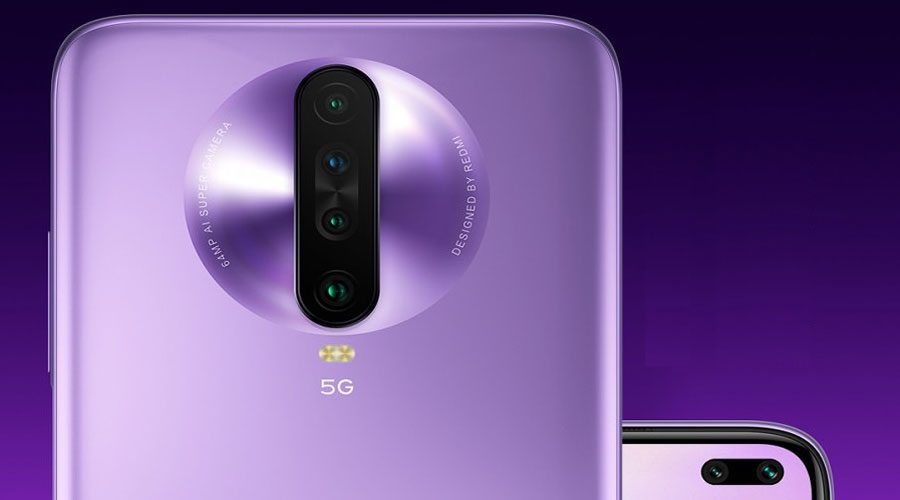 A report from China recently revealed that Xiaomi is preparing to launch a Redmi K30i before the end of this April. The phone maintains support for 5G networks as well as the Redmi K30, which was released at the end of last year.

The Redmi K30i becomes the cheapest phone to support 5G networks in the market, which will be priced at the PKR Up to 41,000 (Expected Price in Pakistan).

The report stated that the specifications of the new phone will remain same as they are in the “Redmi K30” with a slight change in the quality of the front camera, including the processor, 6 GB RAM, 64 GB internal storage, and the dual 8-megapixel rear camera, and a 2-megapixel to shoot depth, and the fourth with a 5-megapixel to shoot close-up objects.

Previous leaks indicated that Xiaomi is preparing to launch the Redmi Note 9 in the coming month of June, with support for 5G networks, but it will displace the Redmi K30i to become the cheapest 5G phone at a price equivalent to the PKR Up to 41,000 (Expected Price in Pakistan).

It is reported that the company itself released the “Redmi K30” at the end of last year, as one of the cheapest 5G phones on the market. Support for 5G networks thanks to the Snapdragon 765G processor, and features a 64-megapixel rear camera, at a price equivalent to PKR Rs. 47,999.

The strength of the company, “Xiaomi” increased after the trade war between the United States and China recently in 2019, which displaced both “Huawei“ and “Apple“, while China includes more than 5 manufacturers of smart phones.

Many other Chinese companies have flourished, including “Xiaomi”, which entered the competition field in order to obtain the market share of the two companies.