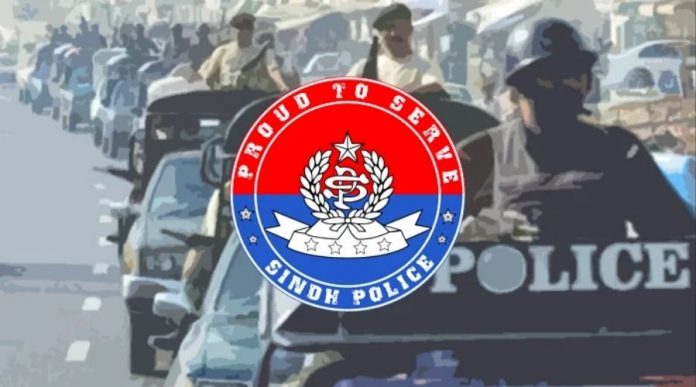 Sindh Police has recently created their very own online TV channel to educate and give awareness regarding the law and orders of the province to the general public.

Deputy Inspector General (DIG) Maqsood Ahmed Memon, who gave the executive order of launching the channel said on Monday, “The Sind Police online TV channel will definitely serve the people in understanding the information and spreading awareness about the present-day  law and order situation of Sindh, traffic updates, and other informative programs about policing.”

DIG Memon also believes that such type of programs can be a very good and effective way to build a strong co-ordination bond and fill the communication gap between the police and the general public.

Moreover, he also said that we need to make many improvements in Sindh Police Department and change the traditional structure of the department according to the global standards.

The police units that come under the area of the Security Division must be equipped with modern security techniques and systems so that the province can be kept safe from all sorts of crimes, he said.

Furthermore, he said that the channel will also showcase the great achievements of the police and public service messages.