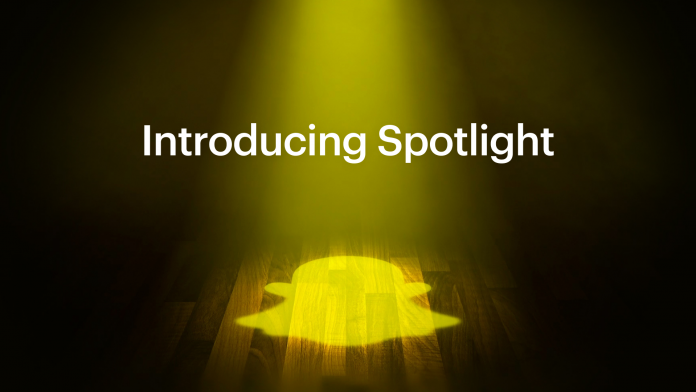 TikTok day by day is becoming a social media sensation with no competition. But now various apps stand competing with the Chinese app, but none of them have yet got over TikTok. Snapchat aiming to boost its social media platform has decided to introduce TikTok’s rival named, “Spotlight.”

Snapchat has added a new section officially in its app that will bring vertical videos from users usually meme-y and funny instead of random Snapchat feed.

On the other hand, TikTok has a great year, as it climbs the stairs and become the most downloaded app in the world in the third quarter of 2020. Seeing all of TikTok’s progress it’s anticipated that TikTok can easily cross 1 billion monthly active users in no time. However, after Snapchat’s introduction to compete against TikTok, might give TikTok a very hard time in achieving such achievement.

Snapchat is not only integrating a TikTok feature in its app but it is also paying its uses a  share of $1 million regularly just to post viral content on Spotlight. According to the company, they will divide a share of $1 million to every user who posted viral content. Thus, the more your video gets viral the more you’ll get paid. Isn’t it exciting?

Snapchat has never comprised on the privacy of its users, thereforeall profiles on Spotlight will be private by default and the company has refused to keep a public comments section as well. With this level of privacy protection, and the generous financial incentive being offered, the TikTok hordes won’t mind shifting to Spotlight.

Snapchat has introduced a separate dedicate tab for Spotlight in 11 countries like the US, UK, France, Germany, and Australia.