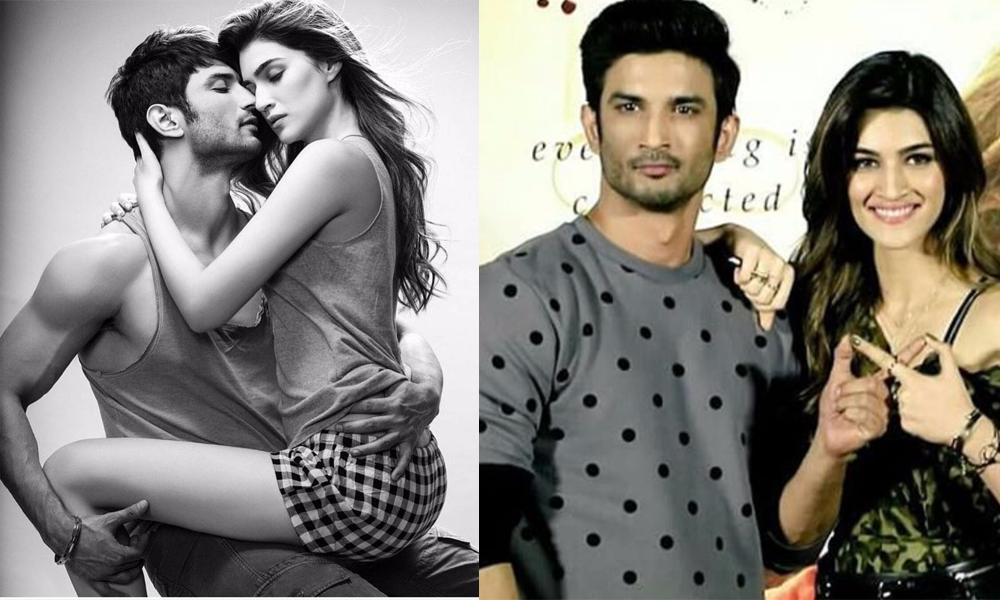 The leggy lass, Kriti Sanon and the handsome hunk, Sushant Singh Rajput are the hottest couple trending these days. Deny they may, but their on-screen chemistry in Raabta movie more trailer says a lot more about their relationship status than their words.

The two look hot, fierce and madly in love in the epic romance saga’s poster and stills. Here, take a look at all the times when these two gave us major #CoupleGoals. 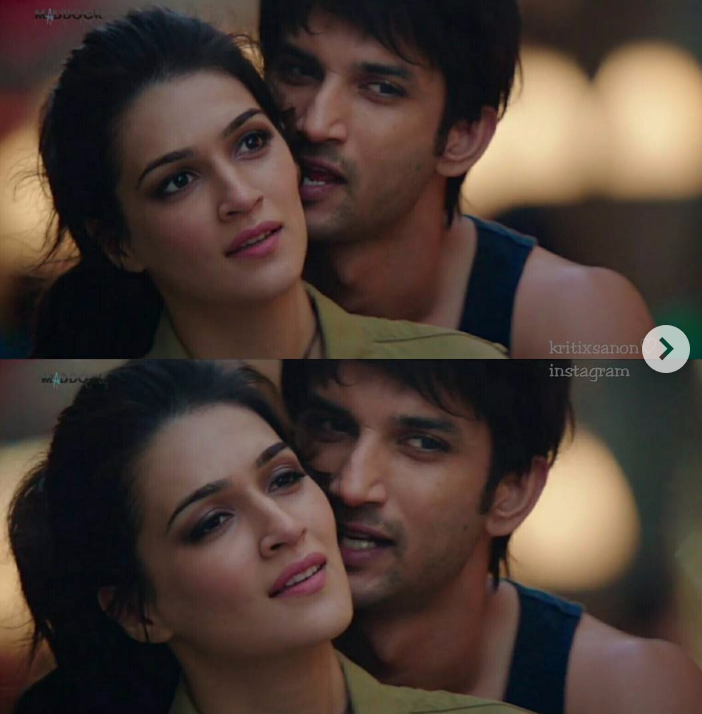 2. Aren’t these two adorable in this loved-up pose? 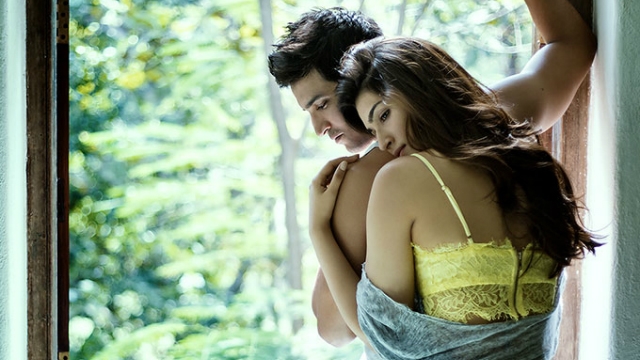 3. When they gave a tough competition to Ranbir and Ash’s steamy photoshoot for Ae Dil Hai Mushkil. 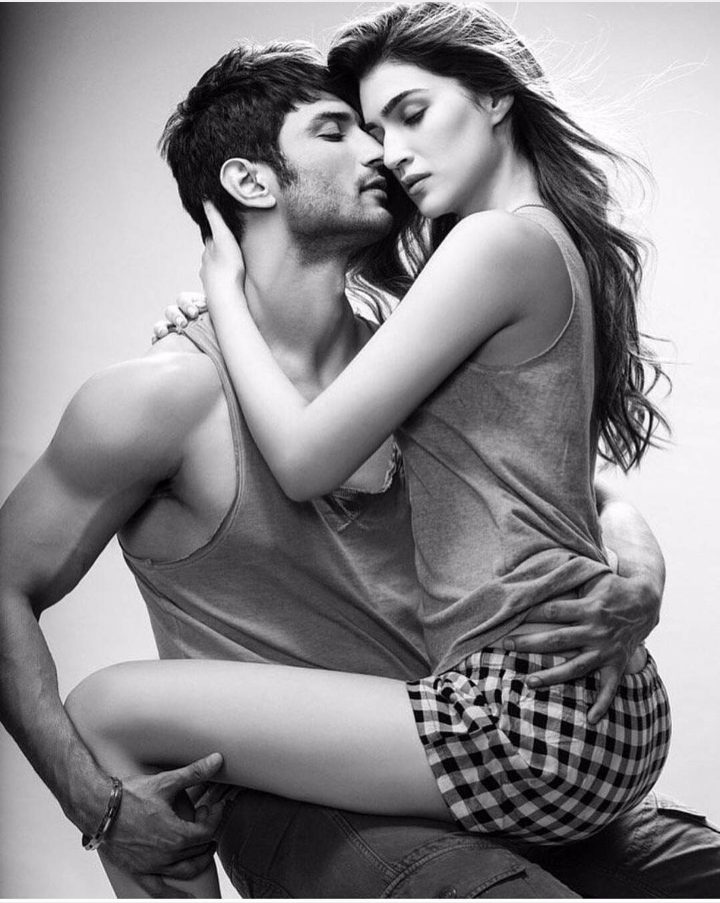 5. How perfect do they look in the new poster for the song #IkVaari! 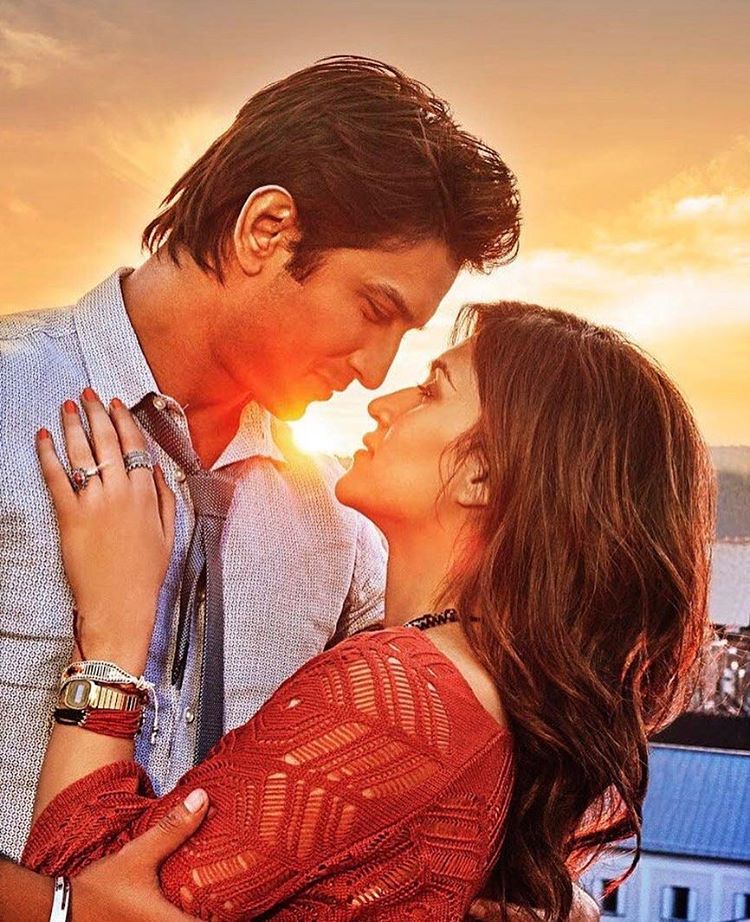 The couple is looking very much in love and their chemistry is crackling. Rumours have it that Sushant Singh separated from her longtime GF, Ankita Lokhande during the shooting of Raabta.

According to the reports, Sushant was in an alleged affair with Kriti Sanon. Well, that will sure spice things up in the movie. The couple’s upcoming movie Raabta is going to release on June 9. The film will mark the directorial debut of producer Dinesh Vijan. The movie is being produced by Maddock films and T-Series.