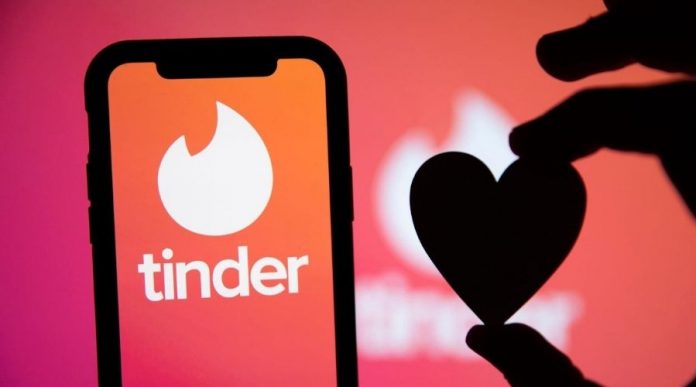 Tinder, a social dating site, is a global leader in match making “of sorts”. With the famous format of swiping left or right to meet a potential partner, Tinder has somewhat of a controversial society yet has gained massive popularity. On Saturday though, all the single people in Pakistan could not log on to the site with the app seemingly banned in the country.

Recently “Bigo” was banned in Pakistan with PTA terming it as having ‘immoral, obscene and vulgar content’, Tinder has also been banned with no official announcement by the authority.
People are speculating that the app maybe because of some sexual or illegal activities happening on the platform.

According to a study, Tinder was witnessing a surge in its popularity with its users centered on major cities like Islamabad, Lahore and Karachi.

tinder was always shit in Pakistan especially in Islamabad. But why is there a need to ban tinder? Iss liye iss mulk mai kabhi koi barri company nahi aye gi.

Pakistan falling apart and the govt decides the best thing to do is ban tinder. Yeah cuz the destructive storms are allah ka azab caused by lonely and single people.

Not that it already worked good in Pakistan but still, how the fuck can you ban Tinder? This ain't fair, Pakistan. Seriously.. #tinderban

Is Tinder really banned in Pakistan or yall making this sh*t up?

PTA might as well ban internet at this point. 😴😴😴

This week also The Pakistan Telecom Authority has asked YouTube and TikTok subsequently to regulate and block vulgar content.

PTA has asked YouTube to immediately block ‘vulgar, indecent, immoral, nude content and hate speech’ in Pakistan. In July, the PTA had issued a “final warning” to Chinese-owned social media app, TikTok, to strictly regulate on what it called “immoral, obscene and vulgar” content on the video-sharing platform.