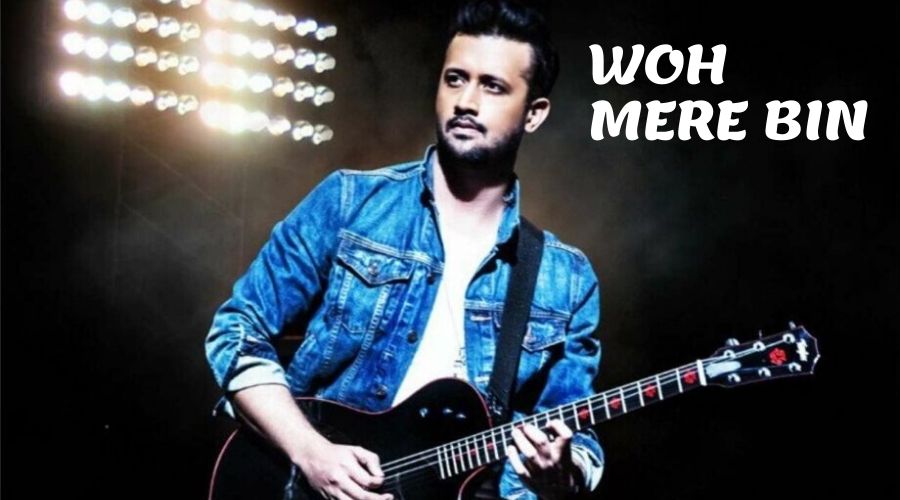 Releasing a decade old song by Atif Aslam is the joy that “Tips”, an Indian recording company has given to the world during this anxiety filled quarantine season. The track was released on Tuesday night during quarantine from the archives of the music label.

Titled as “Who Mere Bin”, the song has been kept away from the world for almost ten years. The song seems to be of the time when Atif Aslam’s hit Album “Doorie” had released as it sounds similar to the title track of the album.
“Woh Mere Bin”, Kumar Taurani, the owner of Tips said, is a rare gem that lost its way a long time ago.

“It’s a song that we have had since a decade with Atif Aslam but somehow we kept pushing the release forward, but during this quarantine we got an opportunity to officially release the song,” Taurani said in a statement here.
The musical direction and lyrics were penned by Sachin Gupta, who also composed many of the songs on Doorie album particularly “Doorie” and “Hum Kis Gali Ja Rahe Hain”. The song has the nostalgic feel of the days when Atif Aslam was not the global superstar yet but only starting to mesmerize the masses with his unique voice and style.

The time Tips claims this song was made was the exact time Atif Aslam released two of his most famous albums “Doorie” and “Meri Kahani”, which became global hits and made the singer the superstar he is today.

The music video ends with the positive message “Be Safe, Be Positive” and “Please Stay Home”.