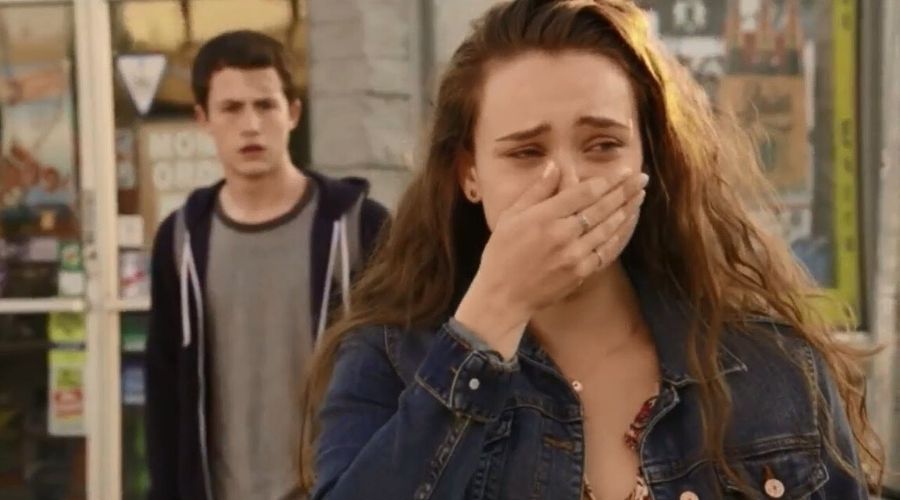 Premiering in 2017, and based on the 2007 novel of the same name by Jay Asher, the series “13 Reasons Why” was an instant hit after streaming on Netflix. The new teaser trailer for Season 4 was released that reveals an early June release date for Netflix’s drama series.

The teaser is different from the previous seasons as it seems to be wrapping up the series as in August of last year, it was announced that 13 Reasons Why would be ending with season 4. The initial season revolved around round Clay Jensen (Dylan Minnette) and his friend Hannah Baker (Katherine Langford), who commits suicide after dealing with bullying and sexual assault. The following seasons were about the aftermath of the suicide and how the people in Hannah’s life were affected by what had happened to her.

Created by Brian Yorkey and produced by singer Selena Gomez, the show has earned both massive fan following and criticism for its portrayal of bullying, rape and suicide. The date of the last season was revealed on the Twitter page of the hit show on Monday. “On 5 June, we say our final goodbye,” says a video which shows the cast and crew getting emotional on the final table read.

Shooting the final season has been emotional for the cast. Stars such as Ross Butler and Alisha Boe Navarro have posted heartfelt tributes to the series and their characters.

The teaser was edited after it was final by Series creator Brian Yorkey as he decided to edit the scene after seeking the advice of medical experts, Netflix said in a statement at the time. The scene was the highly controversial graphic suicide scene from the season 1 finale.