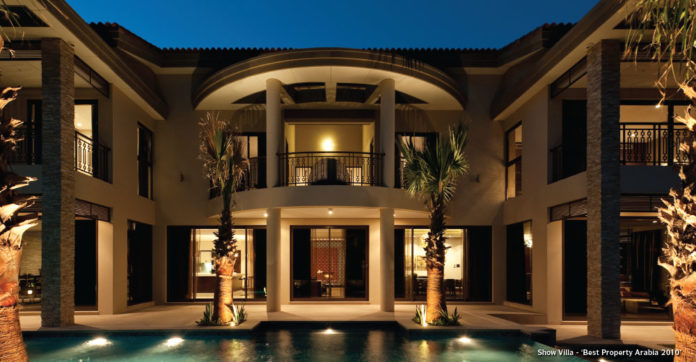 Dubai has become one of the favourite holiday locations for Bollywood celebrities who are known for their lavish lifestyle and splendid homes. As the main hub of entertainment, Bollywood celebrities regularly travel to Dubai for shooting, promotion or shows. In fact, some of them own beautiful properties in the main Dubai. Scroll down to see which of your favourite stars have a luxury home in Dubai.

Let’s have a look at some of the mesmerizing places, they call their home in Dubai! 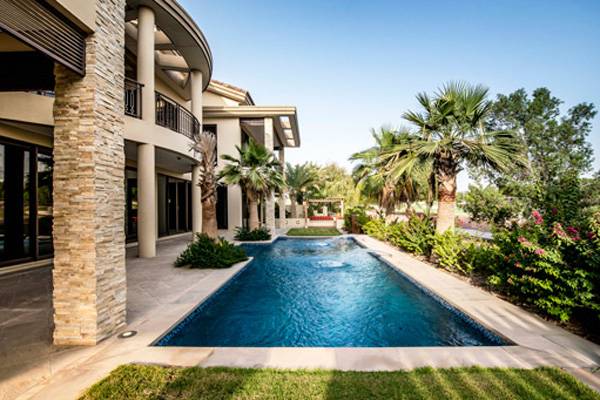 While Big B owns a palace in Paris, the Junior B, and his wife recently bought a luxurious bungalow in Emirates Hills Dubai. It is a colony-styled resort, known as Sanctuary Falls. The bungalow is based on 5,600 – 10,600 sq. ft. and has 6 fully decorated bedrooms. While the interior is exquisite, the outer view, based on a huge golf ground, is breathtaking. 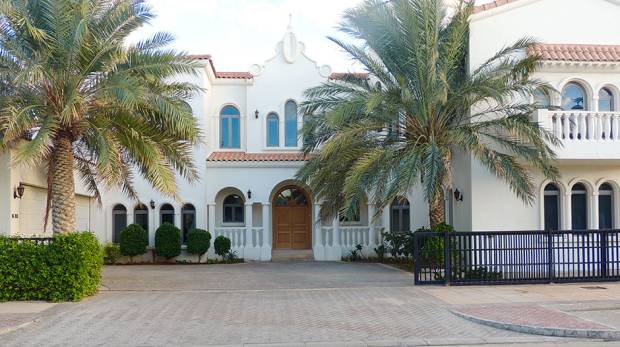 The King of Bollywood loves to live his life king size. Other than Mannat, his house in Mumbai – India, he is also an owner of a villa located in Palm Jumeirah. It is based on 8,500 sq. ft. with two storey villa and have 6 king size bedrooms, a lavish gym, two remote controlled garages and a private beach, where Shahrukh Khan loves to party with his family. It is reported that the property was a gift to SRK by developer Nakheel in 2007. 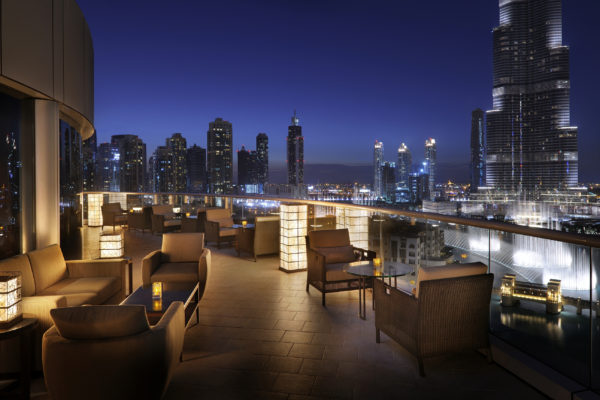 The Dabangg Khan of Bollywood considers Dubai one of his favourite holiday destinations. The superstar bought an apartment in The Address Downtown and was busy decking up his place. 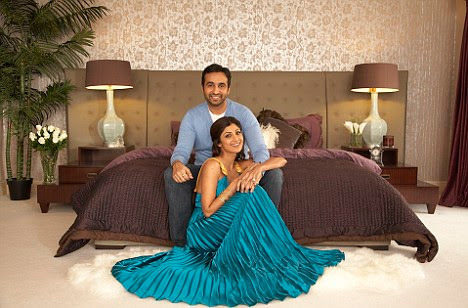 Shilpa Shetty was given a beautiful apartment in Burj Khalifa, as a first anniversary present from her dear hubby, Raj Kundra. Their apartment is located on the 19th floor with a breathtaking view. She later on, sold her property to buy a bigger place. 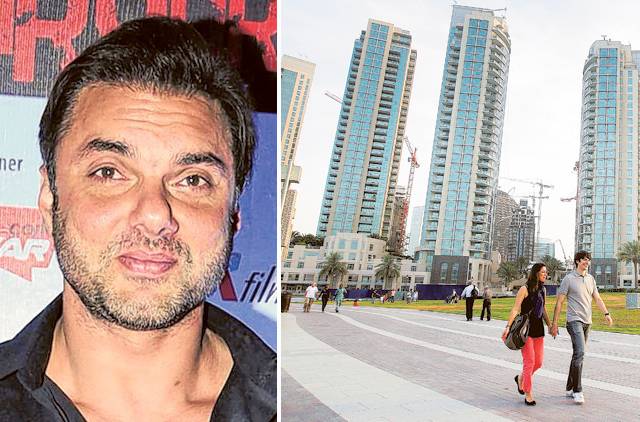 Salman Khan’s brother, actor-filmmaker Sohail Khan has recently bought many apartments on the top floor of the 20 storey Burj Pacific in Downtown Dubai. However, the project is still in the making and is expected to be completed by the end of 2016.

Apart from these Bollywood actors, Akshay Kumar, Katrina Kaif, Ranbir Kapoor and many other celebrities are rumouredly looking to buy a property in Dubai’s growing market. Hollywood  David & Victoria Beckham, Angelina Jolie and Brad Pitt, Madonna and some other international names also own lavish properties in Dubai.