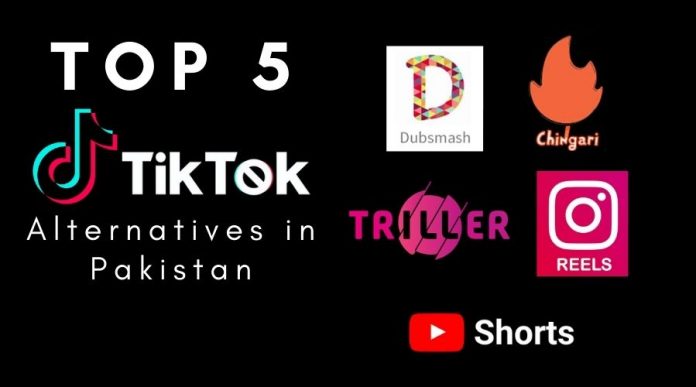 After repeatedly warning given to TikTok for content moderation in Pakistan, Pakistan Telecommunication Authority (PTA) has imposed a ban on TikTok after receiving a number of complaints on Friday.

This left the play-field open for many players in the market that were already fighting over the shares of TikTok. Many apps were specifically made to compete with TikTok and now they have the chance to flaunt their full potential.

So here are apps that can be used as alternative to TikTok: 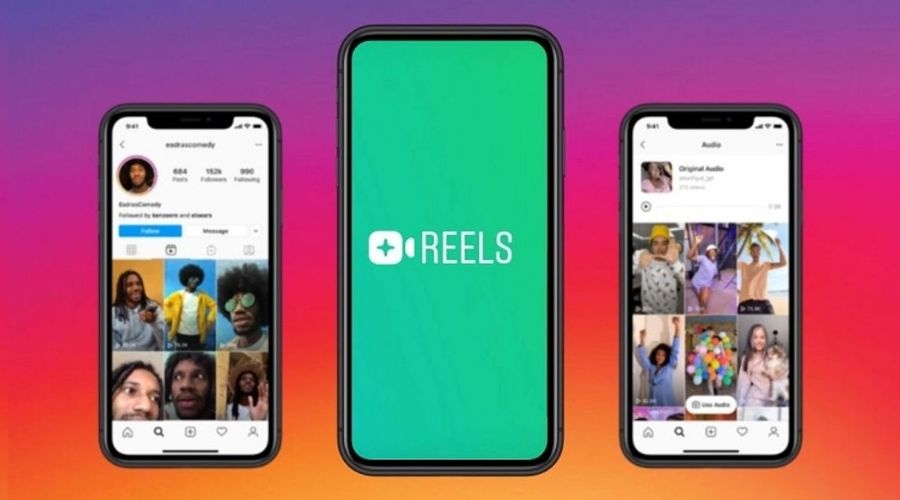 In yet another attempt to compete with TikTok, Instagram launched “Reels”. Reels lets people create short-form videos set to music that can be shared with friends and followers and discovered while browsing the app.

TikTok gets Banned in Pakistan & Twitter reacts with Hilarious Memes 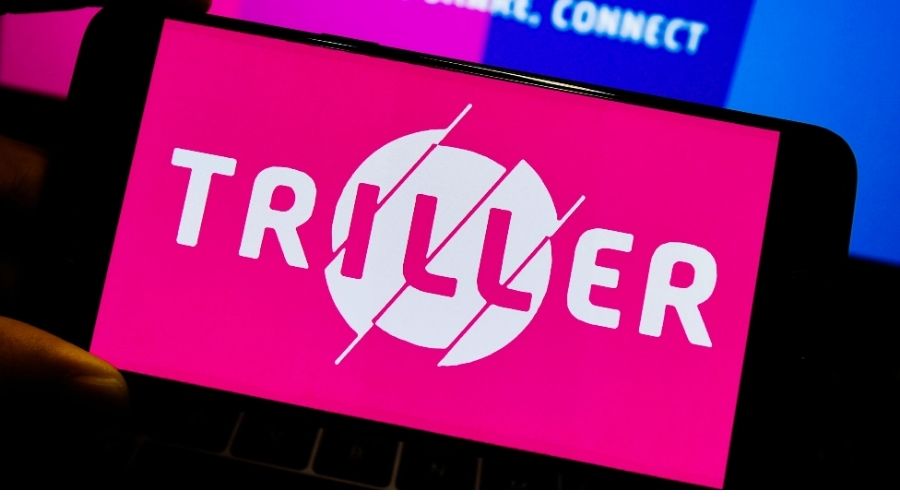 With over 23 million downloads worldwide, Thriller is an app similar to TikTok. It allows users to share short video clips online and its subscribers include celebrities such as Alicia Keys, Lil Wayne and Snoop Dogg. 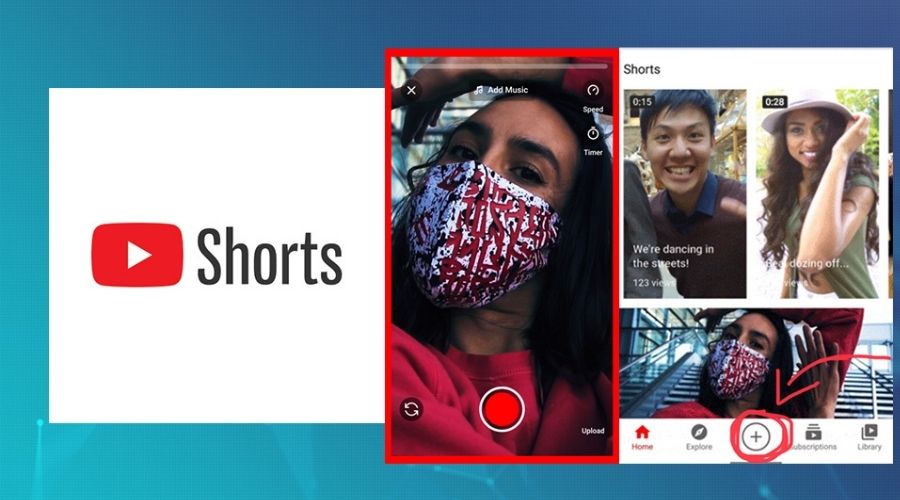 Recently launched YouTube Shorts, was created to compete with TikTok on a mainstream level, a short-format video feature that lives right within the main app. Each Short is 15 seconds long or less but multiple clips can be attached together. Many creators on the platform already have started using Shorts and have become experts in short videos already. 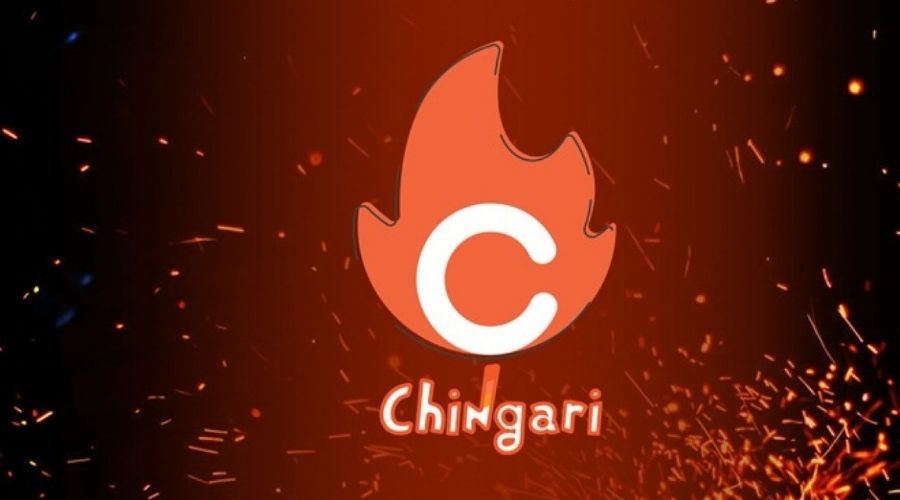 Chingari is an Indian origin mobile application wherein people record and share short video clips. Chingari gained a lot of popularity in India after TikTok was banned by the government. It has been downloaded more than 1 million times within just 15 days of launch. 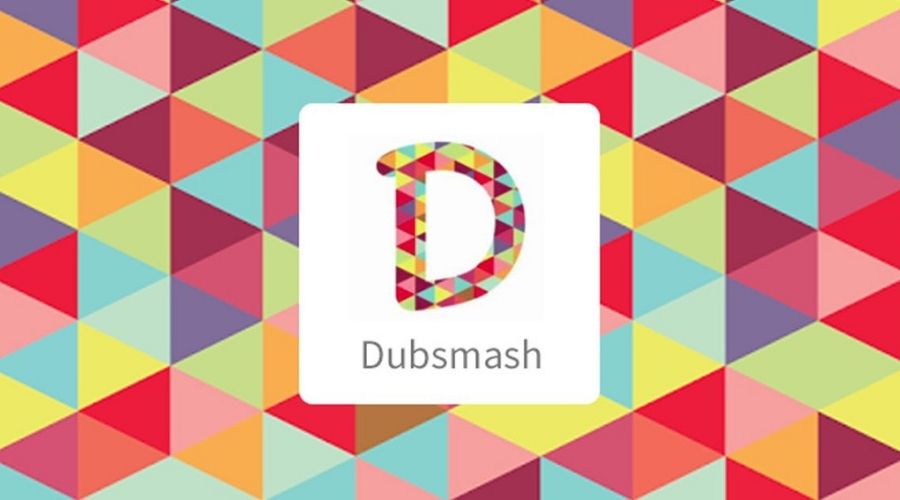 Launched much earlier than TikTok, Dubsmash is a short video app with many sound selections that made it go viral back in the day. People could recreate songs and scenes and act to it simply by downloading the soundtrack and customizing it.