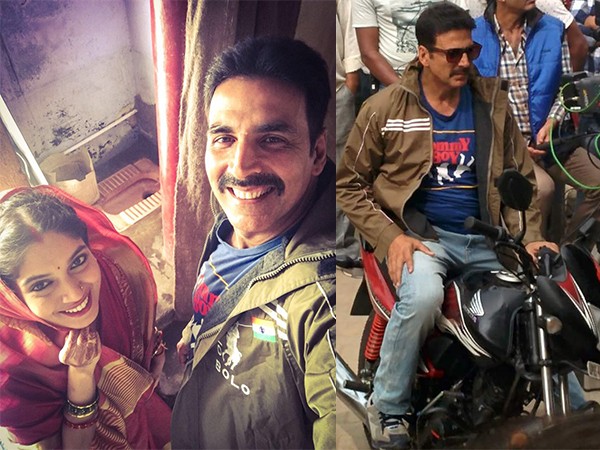 The Khilaadi, Akshay Kumar who was seen celebrating Diwali with his family in Capetown is back in action and has resumed work. He will soon be seen  on the silver screen for his upcoming Movie ‘Toliet: Ek Prem Katha’ starring alongside Bhumi Pednekar.

It was his first shoot for the film and guess what? The very first scene of the  movie was shot in a Toilet. Yes, that’s right, after all,  the name of the movie had to do some justice no?

Here are some of the BTS from the Shoot: 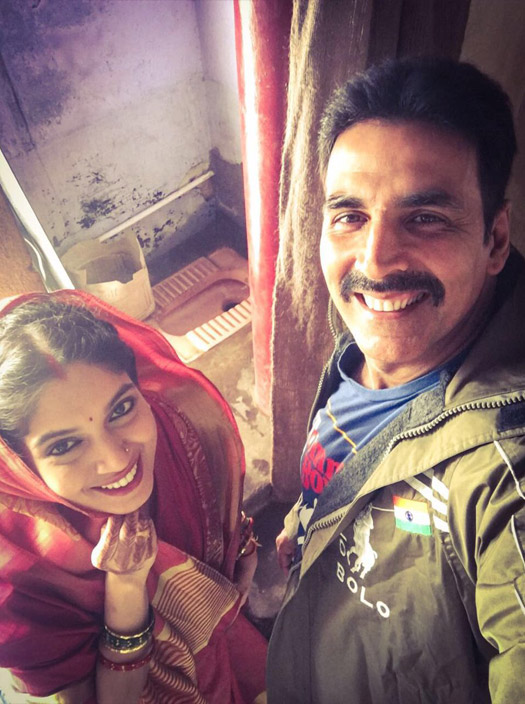 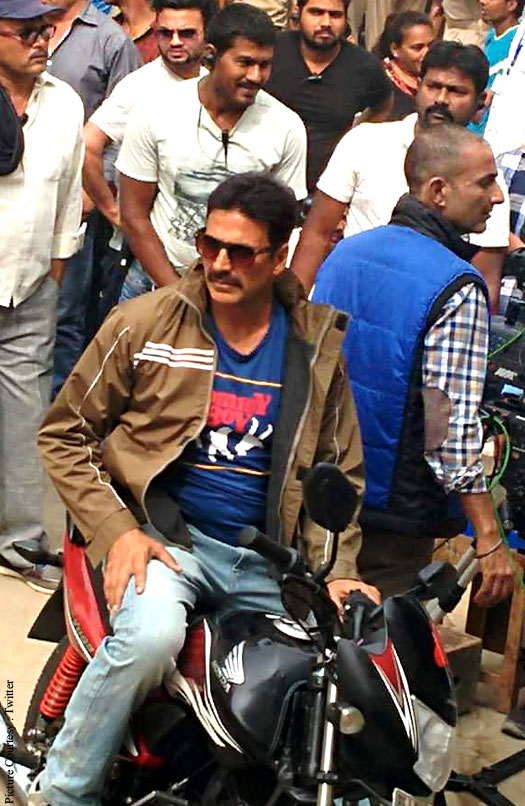 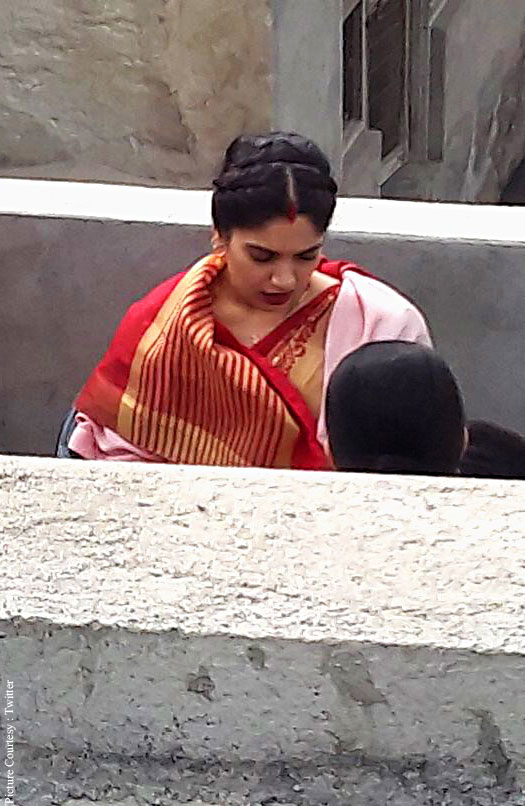 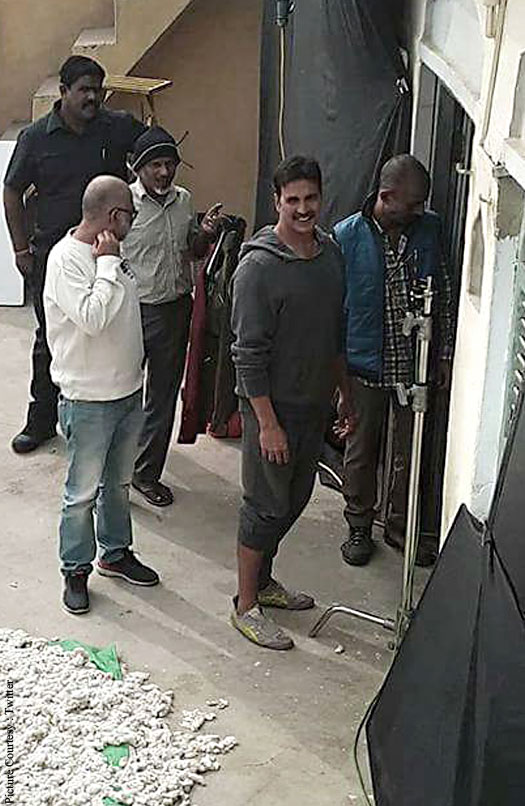 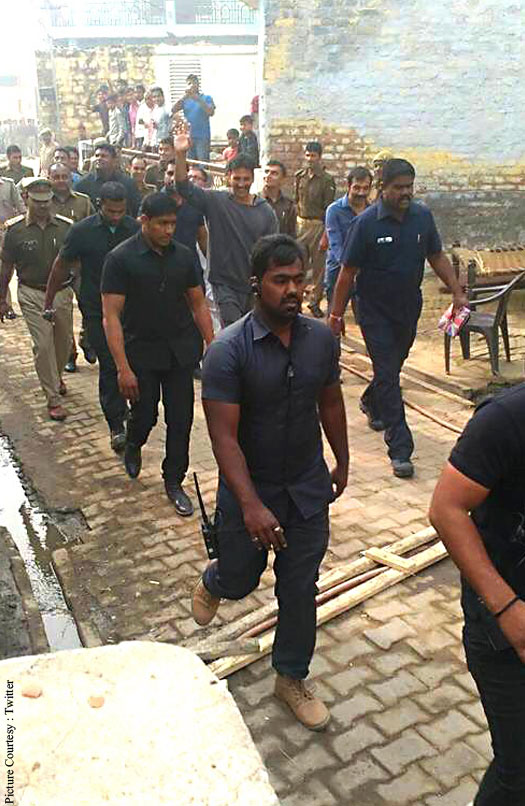 The co-stars are currently shooting in Mathura on the Pilgrimage centre Govardhan Hill.  The shooting venues for the film that has been selected includes Nandgaon, Barsana, the town of the old big havelis surrounded by scenic beauty.

According to the sources, the cast and crew of the film will be here for 40 days. The storyline is based on Prime Minister Narendra Modi’s Swachh Bharat Abhiyan.  the movie highlights different aspects that traditionally were prevailing in the

The movie highlights different aspects that traditionally were prevailing in the society  including open defecation, orthodox thinking and the wave of social change that soon transformed India.

The film is being co-produced by Cape of Good Films, Friday Filmworks and Abundantia Entertainment. Directed by none other than Neeraj Pande, the film is expected to release in 2017.