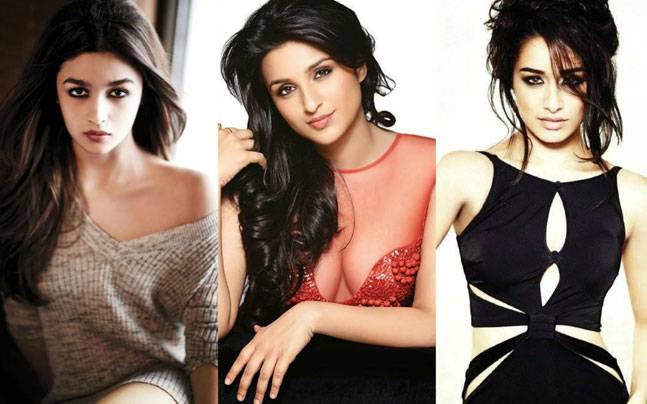 Farhan Akhtar’s Dil Chahta Hai was one of the amazing movies of the early 2000s that bring with itself love,fun, friendships and much more. While films like Tum Bin 2, Kahaani 2 are on the roll, we had something to cheer up the fans of Dil Chahta hai.

Yes, Dil Chahta Hai 2  might hit the theatres but this time with the Girls-Trio! Shocker much? we can surely bet that Dil Chahta Hai 2 will be a roller coaster ride for the audience if it has the super crazy trio of Parineeti Chopra, Alia Bhatt, and Shraddha Kapoor.

Known for her friendly nature, Alia Bhatt in an interview with HT Café expressed her desire to work with Farhan Akhtar in the sequel to Dil Chahta Hai. The movie that stayed with the 90’s kids because all it taught us was love, friendship and living your life.

That’s not all, Alia also expressed that she would love to work with Parineeti Chopra and Shraddha Kapoor in the sequel where all the three gorgeous ladies would perform their role as three friends.  She said, “Pari (Parineeti), Shraddha and I should work on the sequel to Dil Chahta Hai (DCH; 2001) as three friends. I think that’s a superb idea. It will be so much fun.”

To this news, Farhan Akhtar while chatting with Hindustan News said, “I got to know that Alia wants to do a DCH part 2 with Shraddha and Parineeti. That [thought] stayed in my head, and I am thinking about it very strongly, but this time with three girls [as the protagonists]. We will see how it goes.” 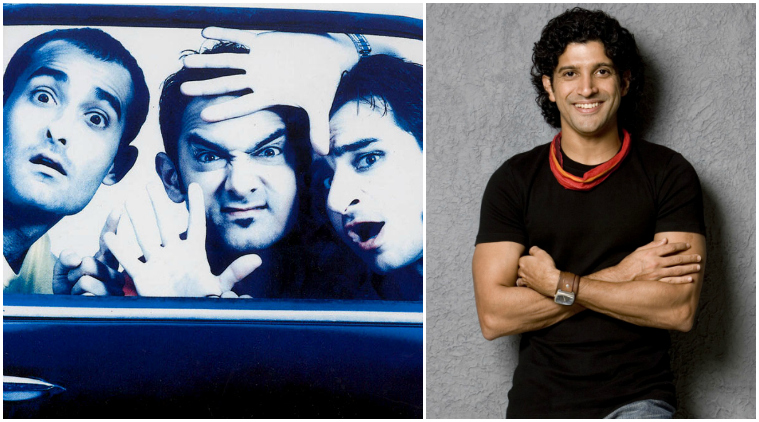 While we know Farhan loves to tease others and is always so funny, he did make an attempt to tease Alia Bhatt at the screening of Kapoor and Sons where both of them had a little chat and Farhan told her how he got the know that Alia would love to do a sequel of Dil Chahta Hai. Alia’s excitement knew no boundaries and she told him how eager she is. Farhan did express his views on considering the sequel but told Alia, “YES, AND YOU WILL LOVE IT WHEN YOU WATCH IT.”

Has Farhan already set any deadline for the move? well, not yet, Seems like fans will still have to hold on to their excitement. Farhan is currently busy with two major assignments and will give a proper thought abt DCH. Let’s see whether this trio gets finalised or we get to see some twist from Farhan’s side.