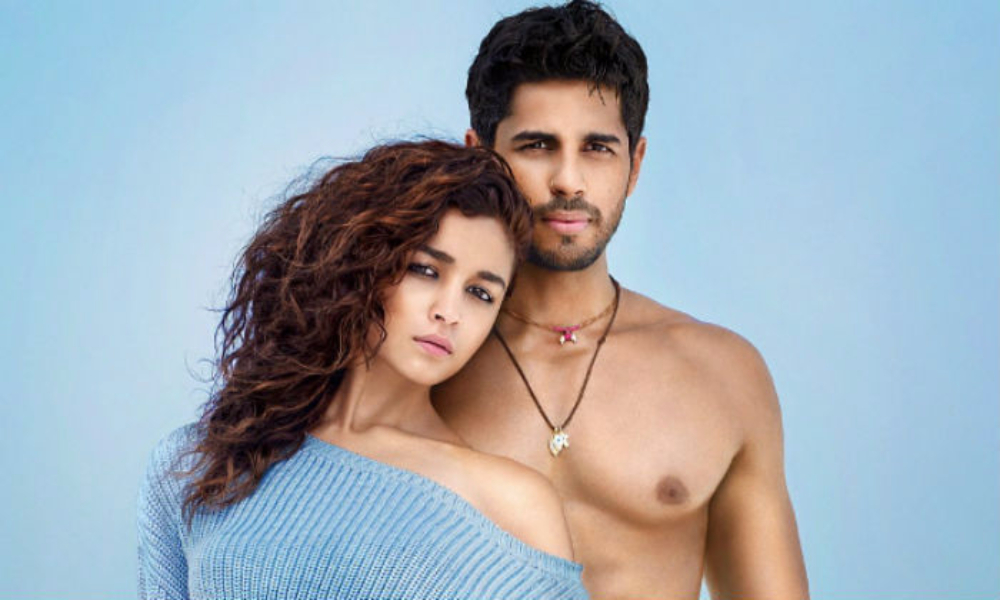 Bollywood’s most romantic movie of all time, Aashiqui had a successful sequel in Aashiqui 2 with Shraddha Kapoor and Aditya Roy Kapoor and the makers have now announced the third instalment, Aashiqui 3 with Bollywood’s rumoured lovebirds, Alia Bhatt and Sidharth Malhotra.

According to the director, Mohit Suri, Alia will play the role of a budding singer just like Shraddha did in Aashiqui 2. It seems Alia is ready to take on her closest rival in every department. But the Rock on2 actress is not worried.

In fact, she is very happy that Alia is getting a chance in the movie which has a very historic background. However, she said to the press, “Aashiqui 2 had a very strong connection with the audience also; I hope that people like Aashiqui 3 also.”

Aashiqui movies are known for their intense romantic story line, couple chemistry and the best of all, stunning music. It will be interesting to see if Alia Bhatt would be able to recreate the romantic magic on screen with her rumoured beau, Sidharth or not.