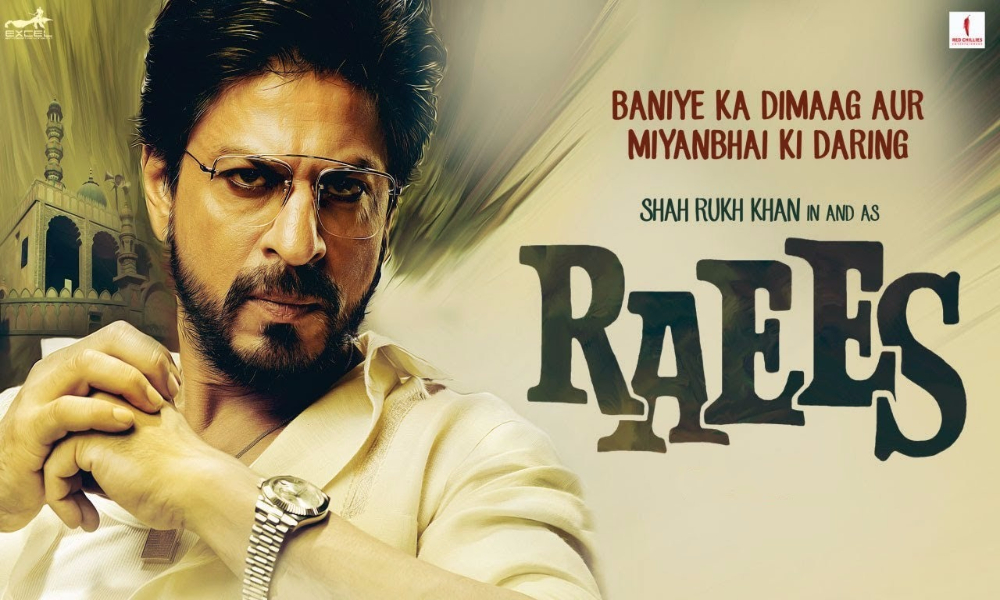 Watch the latest trailer of Raaes movie and be prepared to be blown away by Shah Rukh Khan’s amazing acting skills and electric chemistry with Pakistani actress Mahira Khan.

Raees movie will finally make it to the theaters now as the announced release date is 25th Jan 2016.

Finally, the much-awaited trailer of Raaes has been released. Shah Rukh Khan is coming back in a Gangster role after a long gap, as he was last seen in Don 2, which of course was a worldwide hit at that time.

The crime-thriller movie is directed by Rahul Dholakia. As it is set in 1980s time of Gujarat. The story is of a cruel and clever rumrunner who’s business is typically challenged by a tough cop Ghulam Patel. Pakistani actress Mahira Khan will share the screen with King Khan as both are the main leads. The cast also includes Nawazuddin Siddiqui, Sunny Leone, Sheeba Chaddha, also Farhan Akhtar.

In the trailer, SRK looks stunning with an old spectacle and full shaved look, wearing a Shalwar Kurta. As we know, there were a lot of controversies due to Mahira’s role in Raaes. MNS has approved it. Anyways SRK and Mahira look completely adorable. With the dialogue, she has in the trailer ‘Battery Sala’. Her looks are charming and cute at the same time.
Nawazuddin looks very confident in the trailer as he looked delivering some strong dialogues to SRK in the trailer.