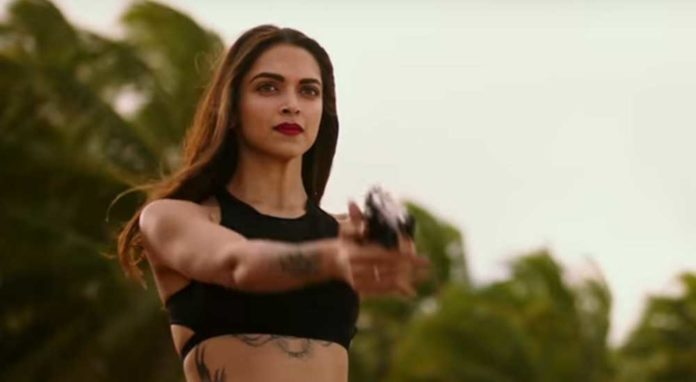 The Bollywood queen, Deepika Padukone, who has signed her first Hollywood film opposite Fast & Furious’ Vin Diesel is all set to rock the stage on fire with her deadly looks, her action-packed performance  and of course her acting. This will be Deepika’s first Hollywood Assignment where she has been cast against the well-known Hollywood Actor Vin Diesel. 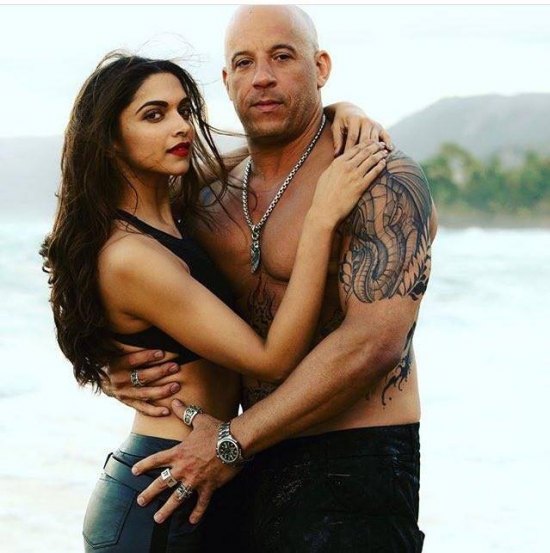 Today, Deepika took over the internet as the trailer of her new Hollywood debut was released. Looks like this movie will be filled with action, drama, fun and a lot of surprises.

The movie is all set to hit the theatres on January 20th, 2017.  If you haven’t planned a movie night, we bet after watching this trailer you will for sure.