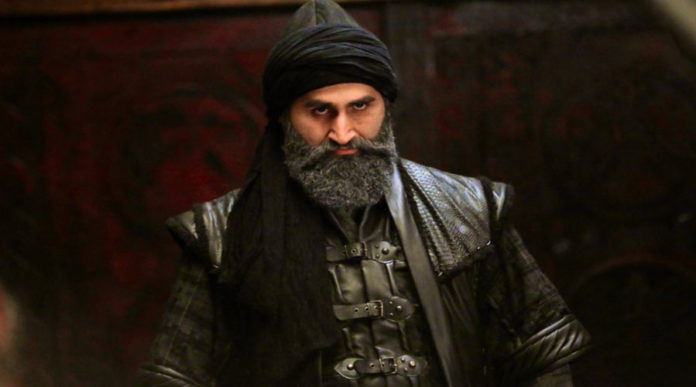 Turkish actor who played the role of a brave soldier Abdul Rehman in the popular Turkish drama serial Ertugrul Ghazi in Pakistan has congratulated Pakistanis on Eid by singing Dil Dil Pakistan.

In a video shared on Twitter, he said that he congratulated all Pakistanis on Eid.

It may be recalled that after the recent plane crash, Esra Bilgiç and Jalal, who played the role of Haleema Sultan in the drama, posted messages on the social networking site and expressed regret over the loss of human lives.

Turkish actor Jalal also posted the Pakistani flag on his profile picture on Instagram after the plane crash before Eid and also wrote that he would not leave his Pakistani siblings in this hour of grief.