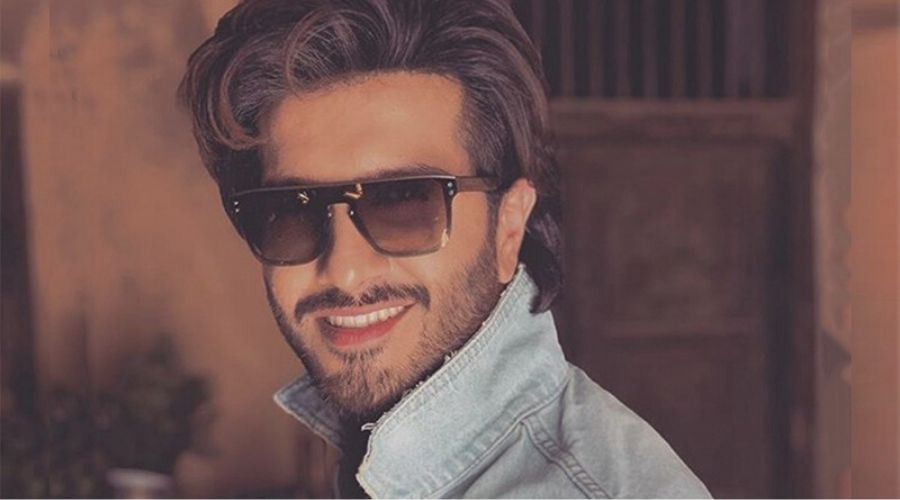 After announcing his exit from the entertainment industry, Pakistani actor, Feroze Khan is now all set to launch is own YouTube channel. The 29-year old heartthrob announced his next plans to start a YouTube channel on Twitter, with a hint for his followers.

It has been a month since the actor announced his decision to quit the media industry and to focus on his spiritual journey. His decision to leave the glitz and glamour was met with a lot of positive feedback from the public and fellow actors from the industry.

Although he hasn’t given any details about the content of his channel, his fans are eager to learn more about Islam, his journey and similar aspects of his life through his channel.

Feroze was last seen in Dil Kiya Kare opposite Yumna Zaidi and as for now, his next project seems to be an upcoming Pakistani movie, Tich Button.

Feroze joins the growing list of Pakistani celebrities who’ve made YouTube their next destination – in an effort to stay connected with their fans. Hania Amir, Hamza Ali Abbasi, Ayesha Omar, Hira Tareen are just a few names who keep their YouTube channels active.