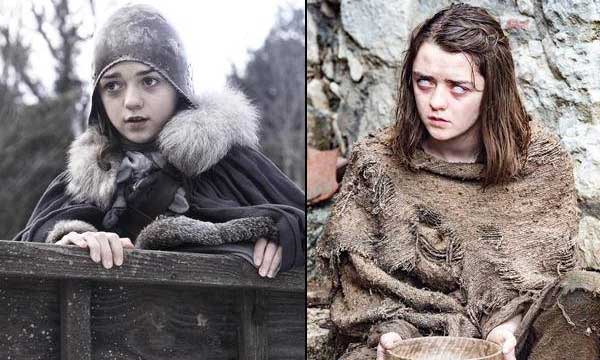 Anybody who says they don’t want Game of Thrones can never be friends with us! Yes – that’s how insanely in love we are with this splendid fantasy drama series.  From Cersei Lannister’s devious plots to Jon Snow’s not knowing anything – we are absolutely into every tiny detail of the hit HBO series.

We’ve seen Arya Stark grow from a timid child into a rebellious girl – we’ve lived with Sansa Stark’s misery- toasted to Tyrion’s subtle sarcasm and cheered at King Joffrey’s death. We can only marvel at how each and every character that has lived or died has grown in the complex web of politics, drama, actions and fantasy. 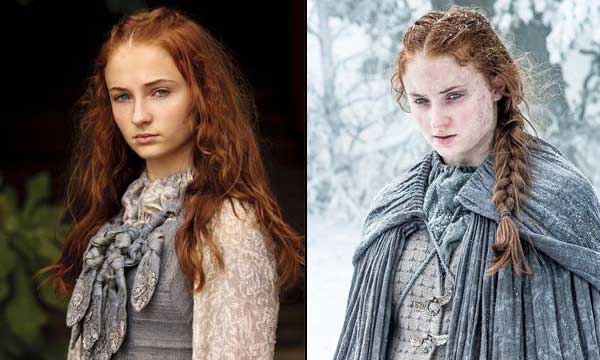 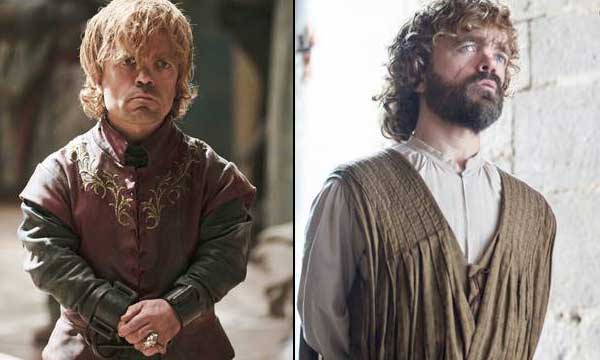 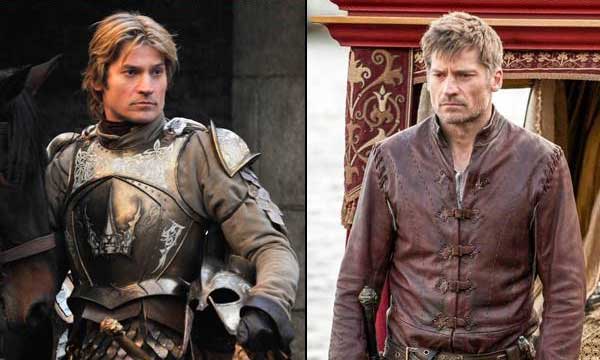 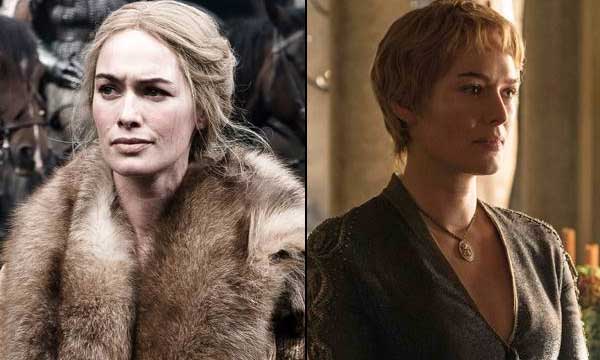 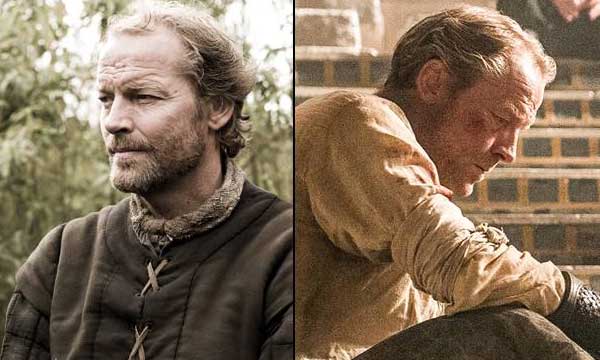 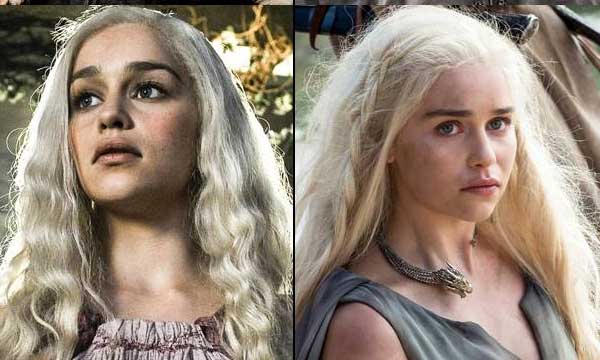 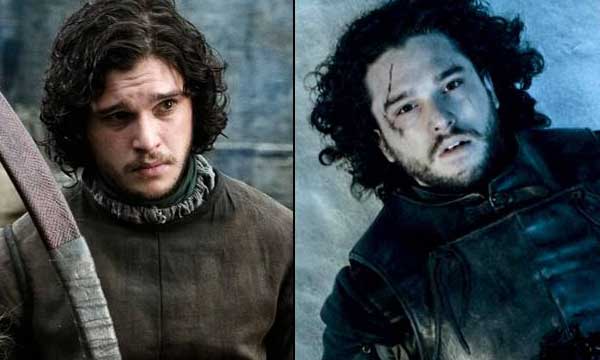 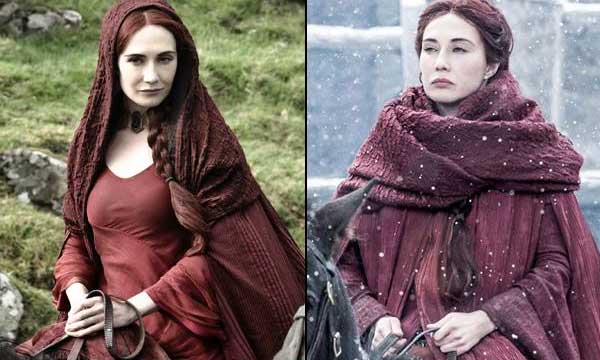 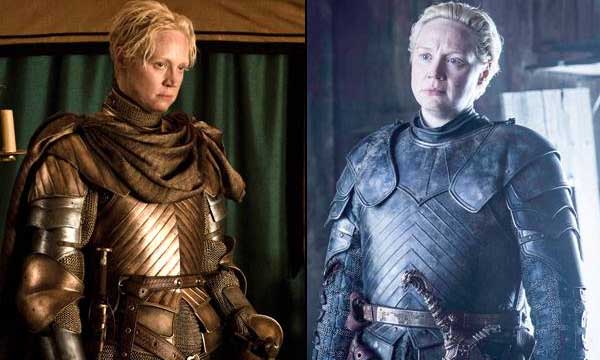 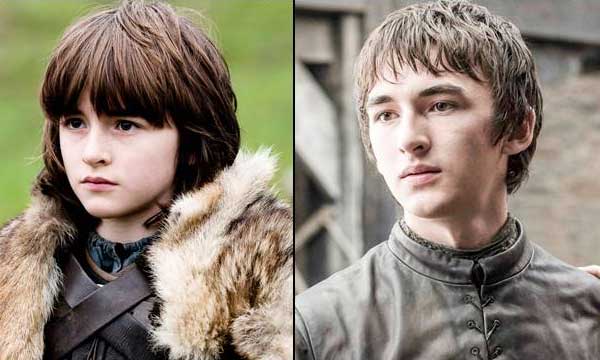 Which Game of Thrones character in your opinions would live to see the finale of season 7? Tell us in the comments below.