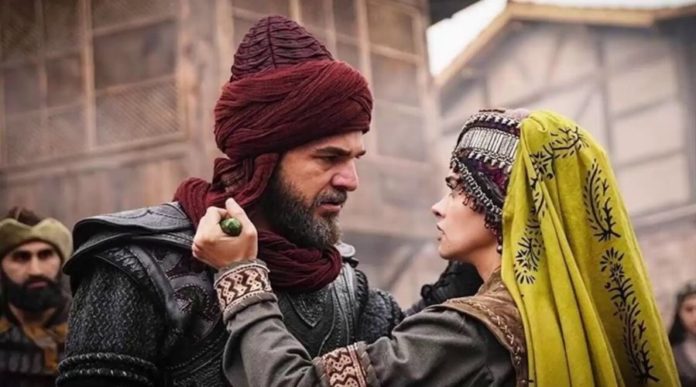 After the drama became the highest-grossing Drama of all time in Turkey and received the highest ratings in Europe, Middle East, Central Asia, and Africa, Ghazi Ertugrul aired on Pakistan’s PTV in Urdu dubbing.

The Turkish epic historical saga that has taken everyone by the storm. “Ghazi: Ertugrul” has been recommended by the PM for the youth as he believes that the values the serial teaches should be an integral part of everyone’s life.

The easiest way to watch Ghazi Ertugrul right now is on YouTube. The series is available right now in English substitutes and Urdu language on official channels airing the drama in Turkey and Pakistan.

For Urdu Language: Many in Pakistan have started follow the Turkish historic drama since the series got dubbed in Urdu language after the request of Prime Minister Imran Khan and started airing on PTV in Ramadan. But the episodes on PTV’s official channel are only 32 as only that much has aired on live television.

For English Subtitles: For complete 5 seasons of the episodes without any interruptions or wait, head to the official channel of TRT which aired the show live on television. The drama is dubbed in Turkish language and English subtitles are provided in the YouTube videos.

For an ad free and sign up free platform, visit “GiveMe5” where complete five seasons of “Dirilis Ertugrul” are available in Turkish language and English subtitles, as well as Urdu dubbed.

An app that brings you various Islamic dramas in Urdu language is iFilms. Now you can watch Ertugrul Ghazi in Urdu on the go on your phone by simply downloading this app. The app is available on Play Store.

Now due to its popularity, Ertugrul Ghazi has been able to make its way to Facebook. Various Pages on Facebook have generated a mass following after uploading complete episodes of the series with Urdu subtitles, making it a must for Pakistanis.

Yet another online streaming platform is 123Movies which is streaming all season of “Dirilis Ertugrul” with English subtitles. You can easily watch the series without any ads here.

Now you can watch Pakistan’s favourite drama serial on limitless platform and the way you like it without any hassle.

5 Ways Internet Can Enhance Your Productivity